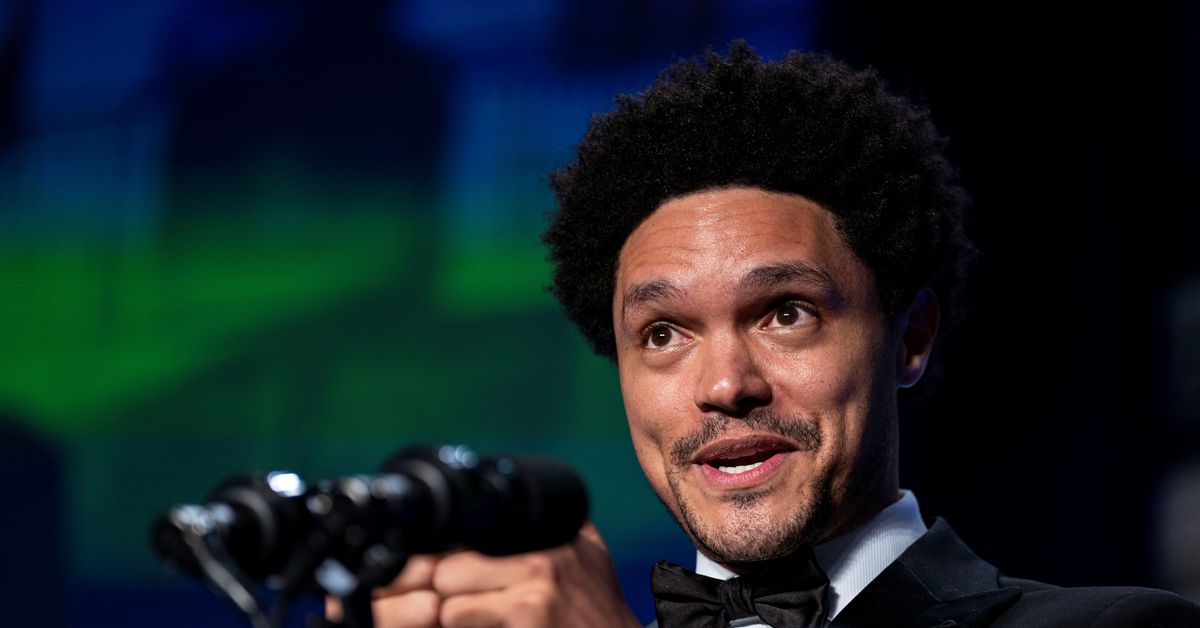 The 38-year-old comedian – who moved to the United States in 2011 and was born in Johannesburg, South Africa – had big shoes to fill when he took over after longtime host Jon Stewart’s exit in 2015.

He quickly established himself with his own brand, for an era in which online influence outweighed content on cable.

His tenure on The Daily Show has seen him cover some of the most important moments in American history, such as the COVID-19 pandemic, the Black Lives Matter movement, and the attacks on the US Capitol in 2021.

“I spent two years in my apartment (during COVID-19), not on the street. Stand-up happened and when I came back from there, I realized there was another part of my life that I wanted to pursue. Exploring,” Noah said. told his studio audience late Thursday. The Daily Show posted a clip of Noah’s statement on social media.

Noah said, “We laughed together, we cried together. But after seven years I think it’s time.”

He ended his remarks by thanking the audience as the studio audience stood to give him a standing ovation.

Noah, who grilled US politicians and the media at the White House Correspondents’ Association dinner in April, did not specify a date for his departure in his comments on Thursday. It was not known who would come after them.

The key to addressing current events from a comedic perspective lies in the comedian’s intention, Noah said in a 2016 interview with Reuters that he learns from his mistakes.

“I don’t think I was ever ready, but when you have to do it, you’re not ready,” the comedian told Reuters in reference to his legendary predecessor.