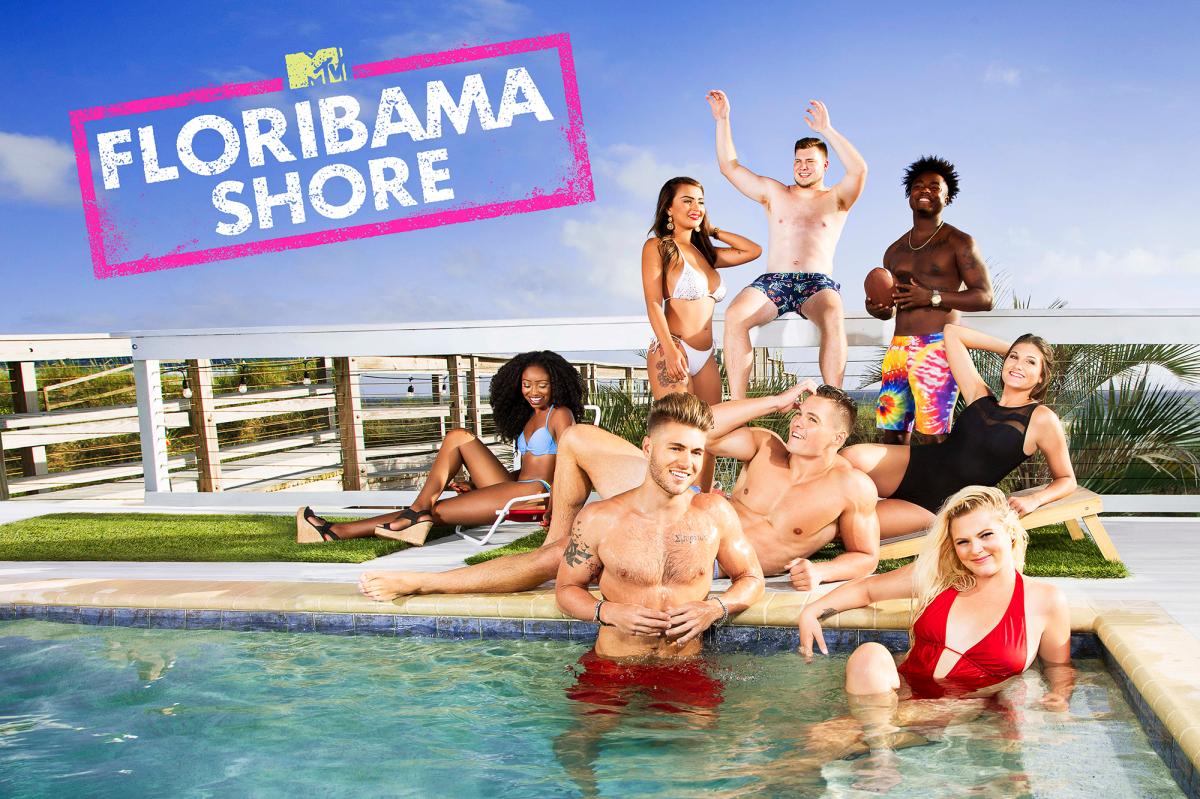 Fans will have to say goodbye to “Floribama Shore”.

According to the outlet, the cast and crew were told the news this morning. However, the reason behind its cancellation is yet to be understood.

Many cast members were confused by the news as cameras were present at the wedding of Nilsa Provant and Gus Gazda, who will appear in Season 5.

Amidst the news, Provant posted photos from her big day on Instagram, showing a camera crew standing behind the couple as they said “I do.”

The show first premiered in 2017 and follows a group of young adults on the Florida Panhandle.

The show was mired in controversy even before it aired.

At the time, sources told Us that the series was put on hold after a bar called Flora-Bama Lounge and Oyster Bar allegedly stole their name.

The bar — which was twice named the Best US Beach Bar by Playboy — even launched a hashtag campaign #ONLYONEFLORABAMA in hopes it would force MTV executives to change the reality show’s name.

“We recently learned that MTV and Viacom are using our name and reputation to promote their latest ‘reality’ series, after contacting us in 2013, read a statement from the owners. “We have asked them to stop. They have refused… There is only one Flora-Bama.”