‘House of the Dragon’ Precap: A Burning Question Ahead of Episode 2 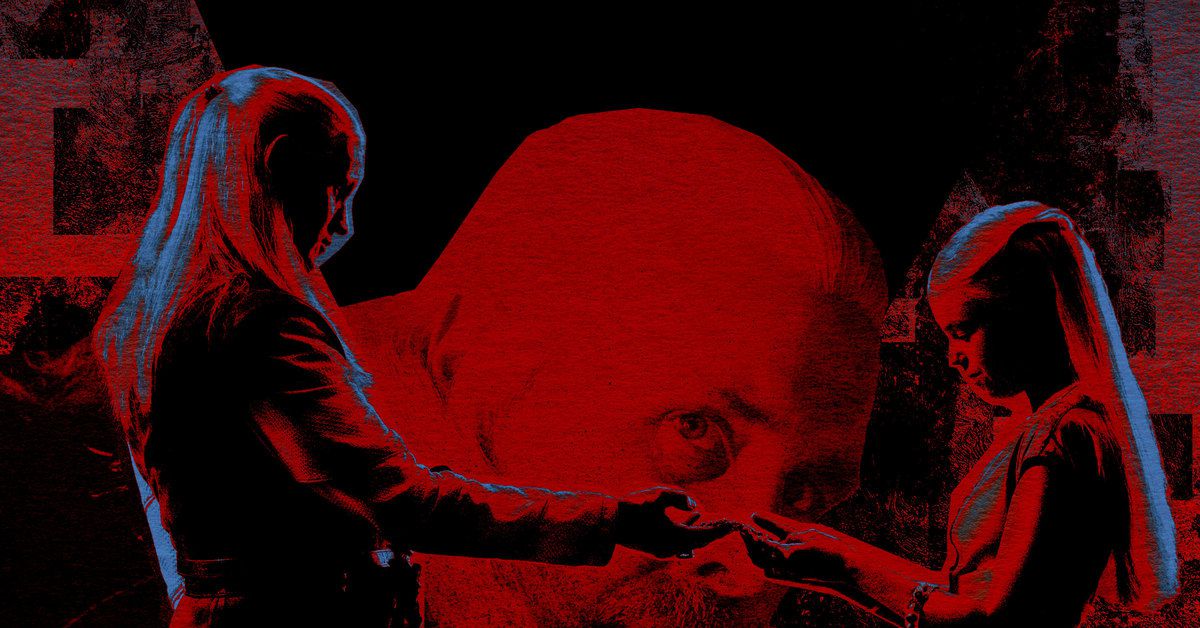 As you probably know by now, House of the Dragon is one prequel. The Game of Thrones Spinoff, based on George RR Martin fire and blood, takes place nearly 200 years before the events of the original HBO series. Unlike the original series, which ran out of material to adapt by the end of its fifth season, Martin’s fictional history has already revealed important details of the Targaryen dynasty. If you want to know how a story ends, you can easily Google it—or you know, read a book.

But from some Ringer‘s Employees are not yet saved Any As for Martin’s novels, we’ve decided to create this weekly preview for those of you who remain blissfully ignorant of what’s coming next. This is a dialogue for the viewing audience House of the Dragon Like the good ol’ mystery box that turns and turns week after week. Without further ado, let’s take a look at this week’s tips:

The burning question in Part 2: After watching the first episode of House of the DragonWhich character do you think is most likely to betray King Viserys Targaryen?

Claire McNear: Otto Hightower. Although the show does an excellent job of betraying the royal bloodline itself, I’m going to go with the king’s sly hand. The series premiere was huge, hinting that Otto’s daughter, Alicent, has a significant, special relationship with the king. We don’t know where things are as far as the possible incubation of the Y chromosome, but it doesn’t seem like a stretch to think that Otto had a specific goal in mind when he told Alicent to go. Visseri in her mother’s dress that the king liked.

The problem of course is that Viserys now supports Rhaenyra as his heir. If Alicent winds up in the delivery chair with her own suitor—especially a man—I don’t see Otto pushing for his royal son-in-law and letting his own grandson go ahead. An opening for a regent, you say?

Below is Davenport: Game of Thrones It deals with the politics of running a kingdom and the struggles for power, and my gut tells me that Daemon Targaryen is going to betray his older brother. After sitting on the Iron Throne and then taking it away—honestly, because of a rude comment he made about the king’s dead son—Damon is enraged, and we’ve seen him lash out whenever he feels like it. seems right.

I’m not opposed to the members of King Viserys’ court having reasons to remove Daemon from his position; He himself made a convincing argument for why Damon would betray his brother. I’m saying this knowing that I’m suggesting the easiest option here based on Damon and his rage in the first episode. But when you stack him up against other potential candidates for betrayal in this conversation, Damon Of course Looks the most capable.

Jonathan Bartlett: With just one episode under our belt, it would be easy to put Otto Hightower at the top of this list—but if we want to think the same way about the show, I’d happily look elsewhere. Elsewhere it might be Princess Rhaenyra herself. Breathe! But why?

Betrayals can come in all shapes and sizes, and just because Rhaenyra is heir to the king doesn’t mean (1) she’ll stay that way or (2) she won’t become a power-hungry daddy killer (Tyrion). –and–a Cersei Lannister mashup, if you will). One thing to remember is Rhaenyra’s previous role as Cupbearer. As Arya Stark did with Lord Tywin—er, later—Renira, the princess politicking in the king’s council, including her father. As she grows into her role as heiress, she realizes that her priorities are very different from Visery’s. This may have caused her to put a knife to the king’s back. For the good of the area, of course.

Megan Schuster: There are some obvious answers: Daemon, the sidelined younger brother who thinks he knows better and is stronger than the reigning king; Otto, a sneaky hand who sits to the right of his target, is willing to do anything (including taking out his 14-year-old daughter) to land the Iron Throne. But here, I’m going with someone from the first episode House of the Dragon Enough to grab our attention but not enough to stand out completely: Rhaenys Targaryen.

Rhaenys needed all the motivation she wanted to take down her cousin. If the Great Council wasn’t full of withered old men (I assume), maybe they would have given her the seat now occupied by Viserys. And King’s Landing being called “The Queen Who Never Was” is enough to make anyone want revenge. But there’s also an extra sly piece to all of this that can’t be overlooked: Rhaenys’ husband, Lord Corlys Velarion, sits on the Small Council and knows all of Visery’s plans. This gives her enough rapport with the king, but a lot of plausible deniability if things go south.

Am I pitching this idea because I want to see more Eve Best in future episodes? possibly. But they don’t say “hell hath no fury like a woman scorned” for nothing now, do they?

Eric Jenkins: As some of my colleagues have suggested, I believe Otto Hightower is too easy a target. So House of the Dragon If anything like its predecessor, a telegraphed first choice would not be unfaithful. On the other hand, there is a possibility that Daemon will come back with a vengeance, but I predict that it will be something like an all-out war rather than a secret betrayal. (If you’re banished from the kingdom and forced into exile, is backstabbing really considered your ultimate revenge?) No, we need something a little more heartwarming. Something that doesn’t make sense – until it does. That person is … Otto’s daughter, Alicent.

What do we know about Alicent so far? We know that her father wants his daughter to seduce the king, and acting more light-hearted and age-appropriate means that she is Rhaenyra’s best friend. I see Alicent’s obvious motivation for disposing of the king: She’s not just going to save herself from a seriously uncomfortable relationship with an older man (whose ex-wife had involuntarily given a fatal, king-ordered C-section). Speed ​​up the process of crowning Rhaenyra. In the process, Elicent will probably name herself the Hand of the Queen – that’s what best friends are for, right? Three positive results for the price of one. I’m just saying.