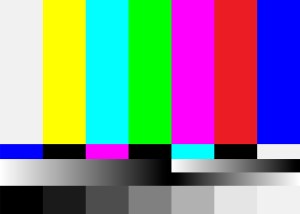 Bring back the old timecode. Or better yet, give the slot to Jay Leno.

As usual, social media reacted with disdain to the news that NBC might give back its third hour of primetime to its affiliates. Besides the oft-repeated slam, “Wait, is TV still on?” Many viewers took to social media to suggest (jokingly?) that NBC should bring Leno back.

Other people on Twitter explained how “must say TV” started. There was a lot of yuck about NBC being forced to televise those old color bars to save money.

“Network television will just be news and football,” lamented one Twitter user.

If NBC is dropping original programming, I say good for them.

Apparently, suits at the Comcast-owned network have been talking about dropping a third hour for some time. Given the contracts with affiliates and advertisers, a move would be possible as soon as a year from now.

“It’s going to be terrible,” one top TV agent complained to Deadline regarding the loss of business for writers, actors, producers and other creative talent, which will also affect agencies because they rely on sales volume. While the scripted business has boomed over the years, with a strong shift towards streaming, broadcasting remains a viable destination and attractive business model for talent.

NBC tried to point out that it wasn’t looking for less content.

“We are always looking at strategies to ensure that our broadcast business remains as strong as possible,” an NBC spokesperson said in a statement to Deadline. “As a company, our advantage lies in our ability to provide audiences with the content they love on broadcast, cable and streaming.” 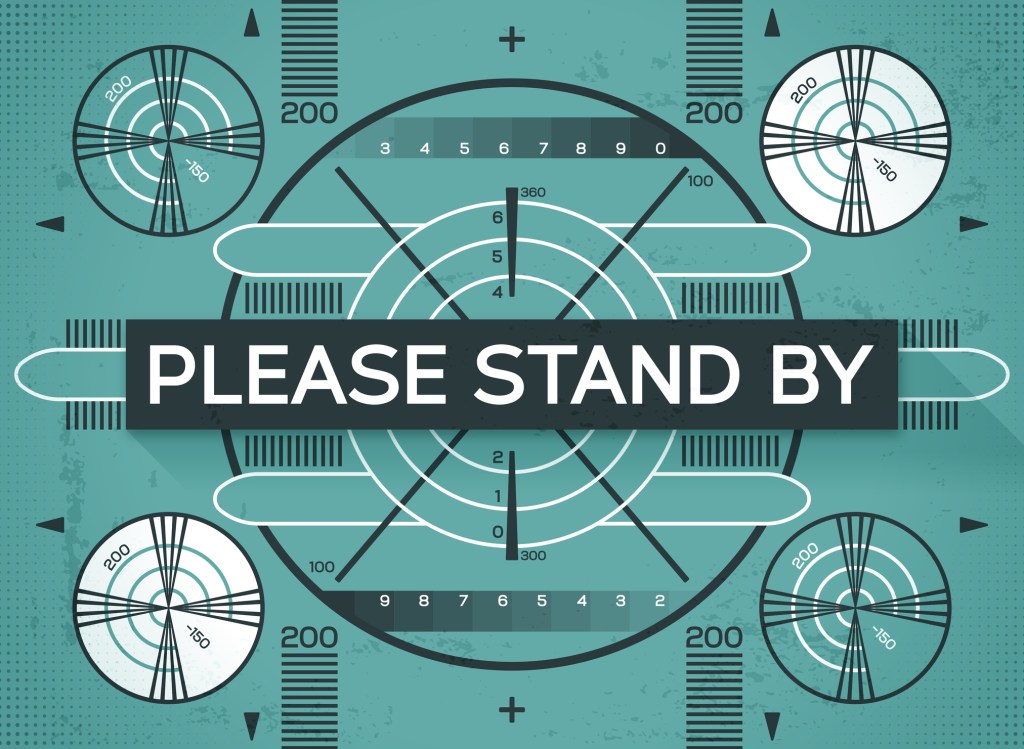