Jamie Foxx does a full Trump impression that feels real 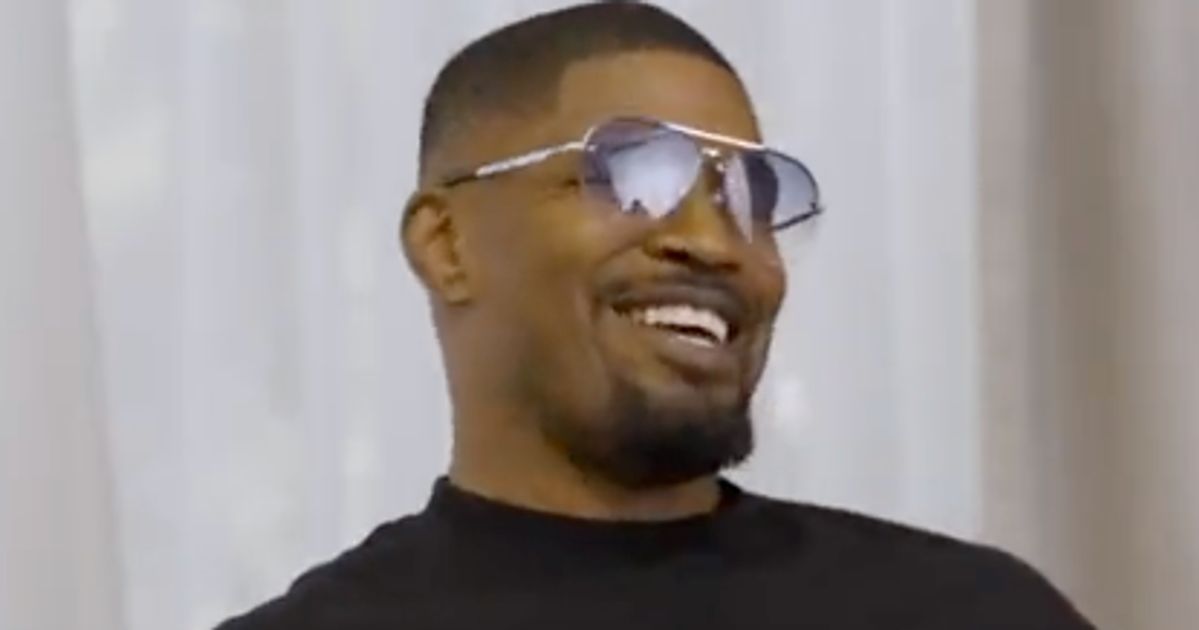 The actor recently linked up with rapper Snoop Dogg on a podcast to talk about his upcoming film “Day Shift” with Rap Radar’s Elliott Wilson and Brian “B.” Dot” Miller.

Snoop told the two podcast hosts about reconnecting with Michael “Harry-O” Harris, the businessman who funded Death Row Records, in 2021 after Trump pardoned him.

Harris was released from prison after serving more than 30 years for drug trafficking and attempted murder.

As Snoop mentioned the apology, his film co-star made a Trump-like sound.

“There are a lot of great people on both sides,” Fox said.

“Lots of great people on both sides. Harry-O, he’s a great guy, he couldn’t vote for me then, he can vote for me now when he’s out.”

You can watch Fox do his Trump impression below.

The actor is no stranger to impressions.

His role as Ray Charles in the movie “Ray” helped him win the Oscars for “Best Actor” and “Best Actor in a Motion Picture – Musical or Comedy” at the 2005 Golden Globe Awards.

In behind-the-scenes footage from Universal Pictures, Foxx received Charles’ “blessing” to play the late singer in a film about his life.

The film was enough to win over rapper Kanye West, whose song “Gold Digger” used a sample from Charles’ “I Got a Woman” and an interpolation of Fox’s song if the sample wasn’t clear, MTV reported.

You can see how Fox got ready for his role in “Ray” below in videos shared by Pigeons & Planes, which is part of Complex Networks, which owns the same parent company as HuffPost.