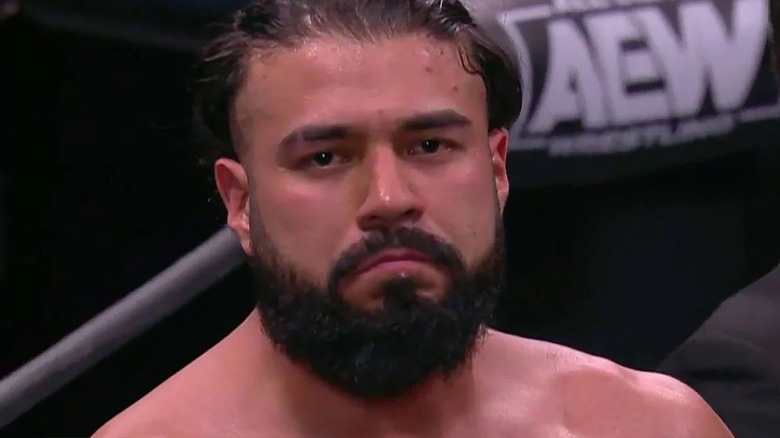 Andrade El Idolo’s career will be on the Oct. 7 edition of “AEW Rampage.” Luchador will face Dark Order’s Preston “10” Vance in a Career vs. Mask match on the show, but will Andrade leave the company as a result?

The AEW star seems to be begging for his freedom on social media lately, but it is unknown if he is truly unhappy with AEW or trolling the wrestling community as part of a storyline. Regardless of where the wrestler’s future lies, Jose The Assistant has his back, but a recent social media post from Andrade’s manager teased his client’s exit from the promotion.

“You are one of the best in-ring competitors, I learned so much working with you. You brought me to #AEW and I stand by you in whatever you choose next,” Jose wrote. Twitter. “Thank you for everything Manuel Andrade.”

While all signs point to this being in the works, Andrade has fueled much speculation about his future in recent times. A few days ago, he took to social media to strike Triple H’s signature pose and suggested that WWE’s Chief Content Officer contact him.

Prior to the latest developments, both he and Jose the Assistant shared images of the clockwork on social media, suggesting that they were potentially working on a storyline with Andrade running out of time. However, Andrade’s future in AEW should become clearer after the upcoming episode of “Rampage.”