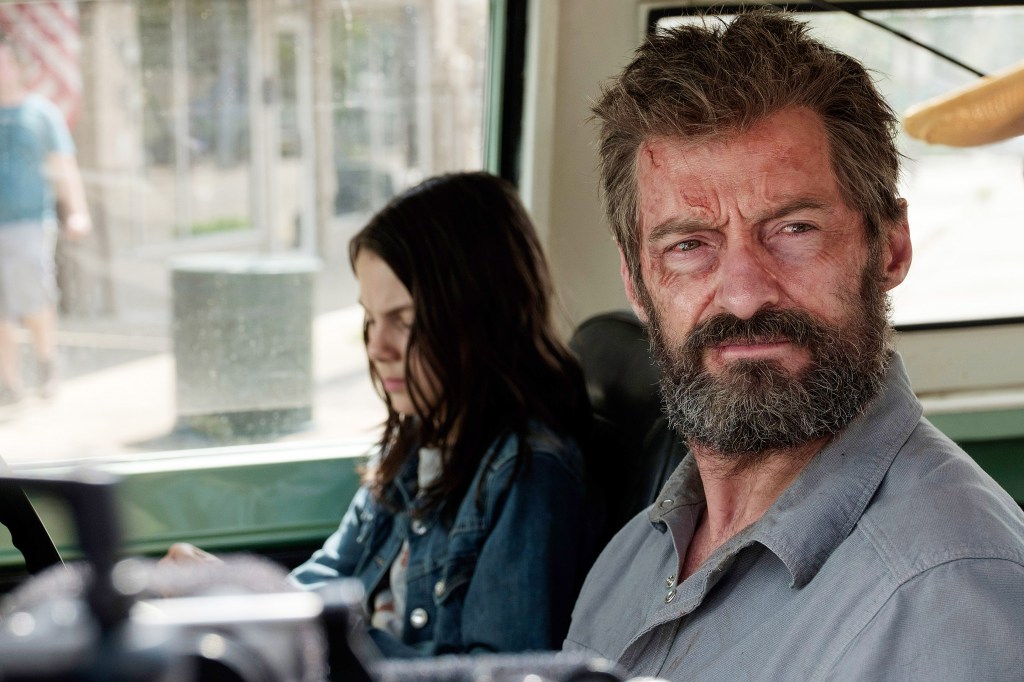 “The Wolverine” and “Logan” director James Mangold initially reacted to the news that Hugh Jackman would reprise his eponymous mutant opposite Ryan Reynolds in “Deadpool 3” with a GIF depicting the fatal scene in “Logan” in which Jackman’s character is killed. is The R-rated “Logan” was billed as Jackman’s Wolverine swan song for good, but that’s no longer the case, nor does his “Logan” death scene carry the same emotional weight. While many on social media assumed that Mangold was upset by the decision to bring Wolverine back after killing him, the filmmaker clarified that was not the case.

“Exclamation of surprise Oh father! Everyone cold, “Mangold wrote on Twitter. “Just kidding! I’m all right! ‘Logan’ will always be there. Multiverse or prequel, time warp or worm hole, canon or non-canon or even logic, I can’t wait to see what crazy things my dear friends Ryan Reynolds and Hugh Jackman come up with!”

Reynolds himself announced the return of Hugh Jackman’s Wolverine in a video posted on social media on September 28. After joking about struggling to come up with great story ideas for “Deadpool 3,” which would mark Deadpool’s official entry into the Marvel Cinematic Universe, Reynolds said, “Hey, Hugh, you wanna play Wolverine again?”

Jackman is seen walking in the background of the video and casually replies, “Yeah, sure, Ryan.”

Details about Jackman’s return as Wolverine remain under wraps. Sean Levy, who made “Free Guy” and “The Adam Project” with Reynolds, is directing “Deadpool 3”. Reynolds first appeared as Wade Wilson in 2009’s blockbuster “X-Men Origins: Wolverine,” the first “X-Men” spinoff to focus on Jackman’s character. The character was then rebooted by Reynolds for “Deadpool” and “Deadpool 2,” both of which grossed more than $780 million at the worldwide box office and became the highest-grossing “X-Men” films of all time.