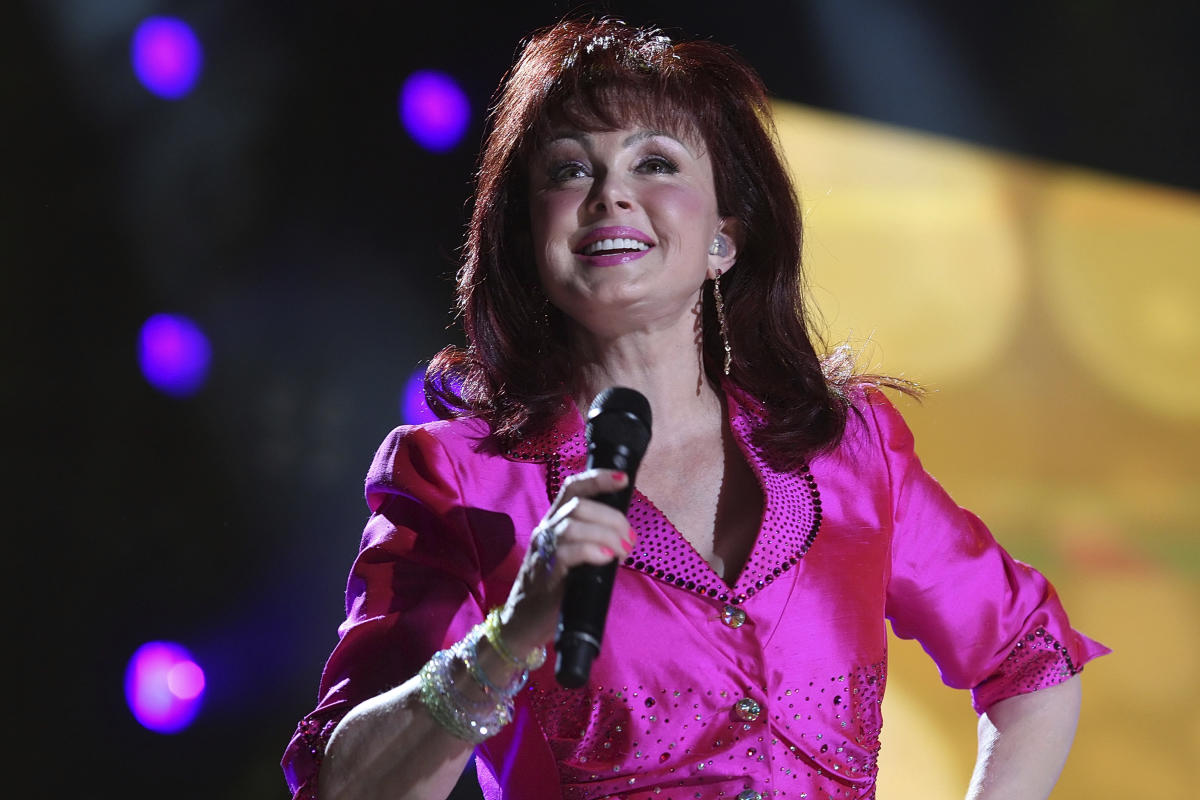 Nashville, Tenn. (AP) – An autopsy report on the death of country singer Naomi Judd, obtained by The Associated Press on Friday, confirms what family members have already said about how she died. Judd, 76, committed suicide at her home in Tennessee on April 30.

“We have always openly shared the joys and sorrows of being a family. Part of our story is that our matriarch was dogged by an unjust enemy,” read a statement from the family released Friday. “She was treated for PTSD and bipolar disorder, which millions of Americans relate to.”

Naomi and her daughter Wynonna Judd had 14 No. 1 hits in a career spanning nearly three decades. Naomi Judd died the day before she and Wynonna were to be inducted into the Country Music Hall of Fame.

The family has requested privacy as they mourn and encourage anyone in similar distress to reach out. The National Suicide and Crisis Lifeline is available by calling or texting 988. There is also an online chat at 988lifeline.org.