Coolio, the rapper and record producer known for hits like “Gangsta’s Paradise” and “Fantastic Voyage,” has died. He was 59 years old.

Born in Pennsylvania in 1963, Coolio, whose real name was Artis Leon Ivey Jr., later moved to Compton, California, where he was raised. He recorded records in the 1980s and had his career hit in 1995 with his song “Gangsta’s Paradise”, which was featured in the Michelle Pfeiffer-led film “Dangerous Minds”.

“It’s about life, because you’re also living in a gangster’s paradise,” Coolio said of the song on “The Howard Stern Show” in 1995.

Coolio earned six Grammy Award nominations and one win for Best Rap Solo Performance in 1996 for “Gangsta’s Paradise.” A hit song that received constant airplay on MTV, it was used for the soundtrack of the Michelle Pfeiffer film “Dangerous Minds” and sampled Stevie Wonder’s 1976 song “Pastime Paradise”.

The Grammys, and the height of its popularity, came in 1996, amid a fierce feud between the two coastal hip-hop communities, which soon claimed the lives of Tupac Shakur and The Notorious BIG.

Coolio managed to stay above the fray for the most part.

“I want to claim this Grammy for the entire hip-hop nation, West Coast, East Coast and around the world, united we stand, divided we fall,” he said from the stage as he accepted the award.

He appeared in several films and TV shows, including “Futurama,” “Charmed” and “The Nanny.” The rapper also performed “O Here It Goes” for the hit Nickelodeon show “Kenan & Kel.” 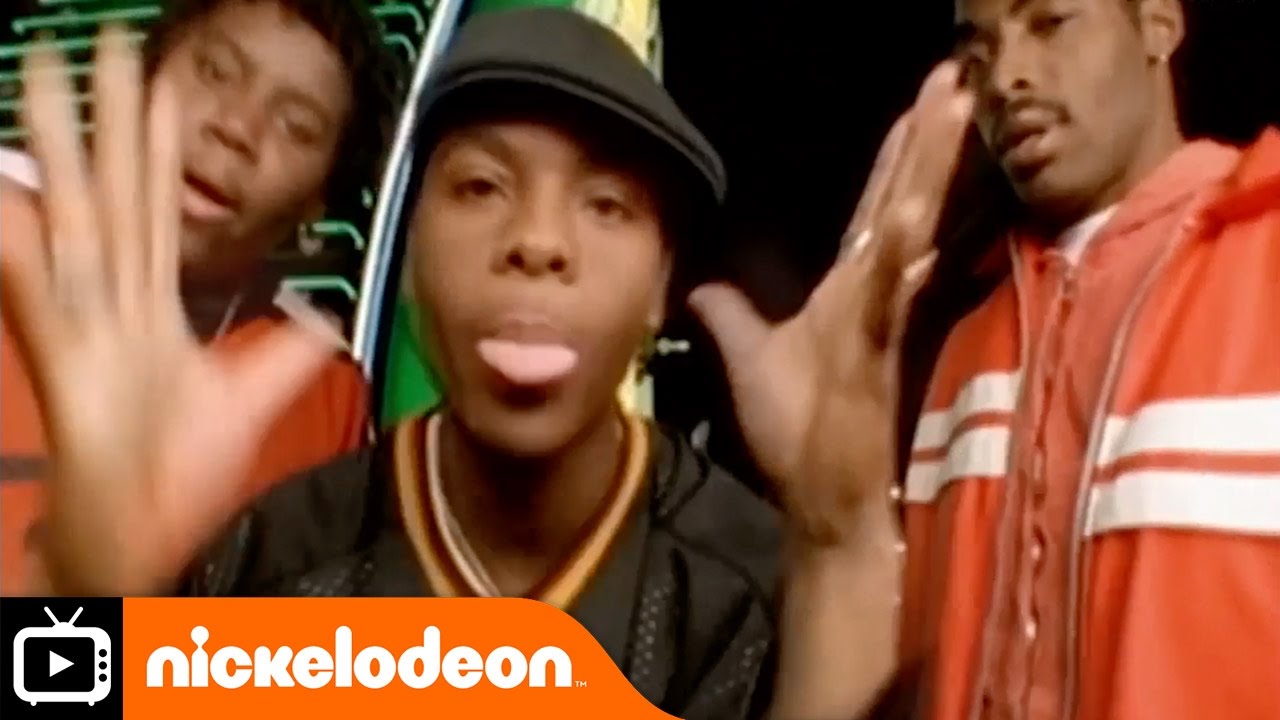 In interviews, Coolio said he started rapping at 15 and knew what he wanted to do with his life by 18, but would go to community college and work as a volunteer firefighter and airport security before devoting himself full time. – Hop scene.

His debut album launched his career. Its opening track, “Fantastic Voyage,” would peak at No. 3 on the Billboard Hot 100.

A year later, “Gangsta’s Paradise” became a No. 1 single, with its dark opening lyrics:

“As I walk through the valley of the shadow of death, I take a look at my life and realize that there’s not much left, ’cause I’ve been grinning and laughing so long, that even my mother thinks I have a mind. Gone.”

In a 2016 interview with Uproxx, Coolio reflected on the legacy he wanted to leave.

“I just want to be remembered as a cool-ass person. And smart,” he said. “If people don’t remember my music, my cooking or my film work, it doesn’t matter. I just want people to say… ‘He was always trying to teach me. He was always saying something. Make me a better person.’ .’ “