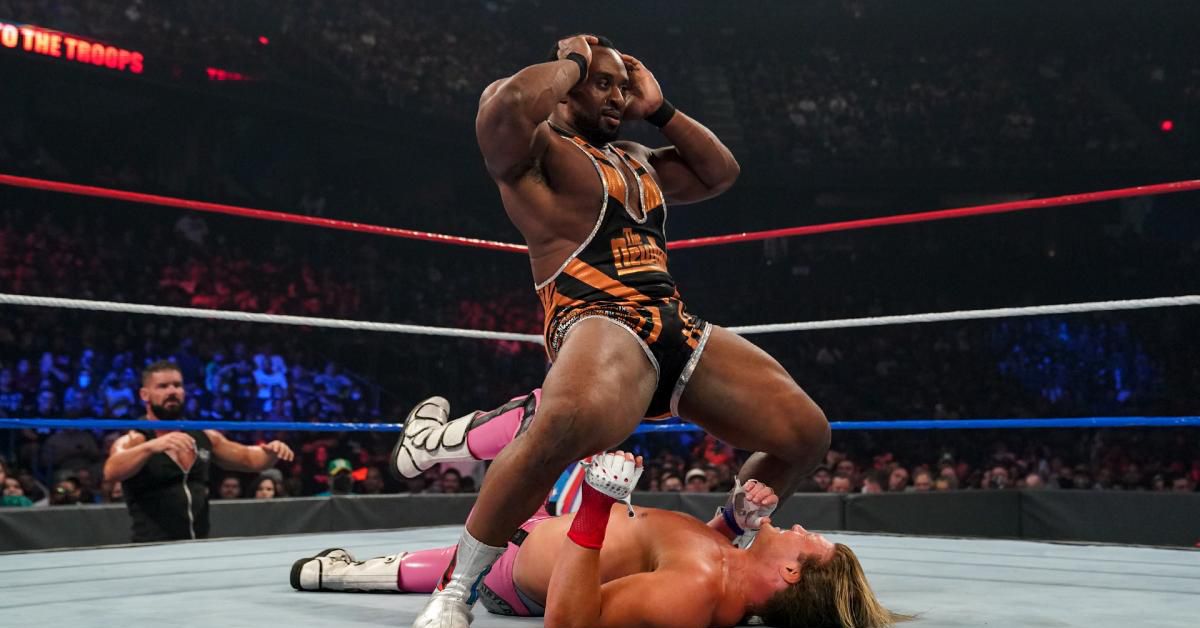 of USA Network WWE Raw Rated PG by TV Parental Guidelines as of July 2008. Last month, an internal memo from USA Network indicated that raw It was going on TV-14 from the July 18 episode. It didn’t, of course. However, it seems the memo was leaked prematurely and WWE could still move to TV-14 sometime later this year.

A new update from PW Insider now indicates that WWE has no plans to move away from the PG rating on any of their TV shows:

“PWInsider.com has learned from multiple sources that the company has no current plans to change the TV ratings for its weekly series.

WWE TV-PG will remain for the foreseeable future on both the FOX and USA networks.”

If anyone reading this is hoping for more mature themes and blood-soaked matches from WWE, you shouldn’t be holding your breath waiting for that to happen. Sorry, Cody Rhodes.

Then again, now that Triple H is in charge of WWE creative and TV production has improved, the debate over whether or not WWE needs such a change is a minor issue. Vince McMahon had the biggest problem raw And SmackDown, after all, and now he’s gone. And we still have Rhea Ripley turning Dom into her sub, for fans who want more edge in the production.

KJSiders, are you happy or disappointed with this latest update?