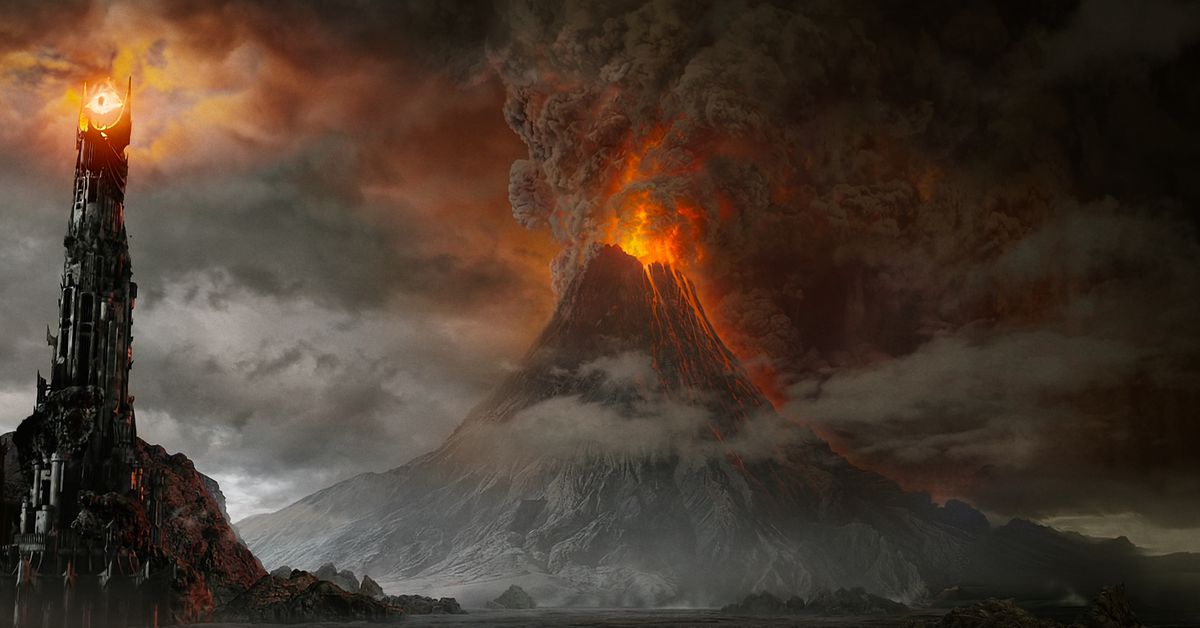 There are plenty of famous mountains in Middle-earth, from the peaks of the Misty Mountains to Erebor, but perhaps the most important to the story is Mount Doom, the volcano at the heart of Sauron’s evil domain of Mordor. In the latest episode of Amazon The Lord of the Rings: The Rings of PowerWe get a surprising and explosive origin story for the series’ most famous volcano.

[Ed. note: The story contains spoilers for The Lord of the Rings: The Rings of Power episode 6.]

To answer the most obvious question first, yes, it was actually Mount Doom that erupted at the end of the episode. If you, like Galadriel, are terrible at remembering what Middle-earth looks like on a map, the Southlands Ring of PowerWhere the walled village of Ostirith sits, is also the land that would later become Mordor.

It seems that the evolution of the land from green fields and beautiful mountains was part of the grand design of Morgoth or Sauron and was stimulated by the key of the sword and a great flood. The flood devastated the land, due to the tunnels the orcs had already dug, and caused the eruption of the volcano Mount Doom (although it still doesn’t have that name during the show) until it erupts. The eruption spewed molten rock and magma in a mile-wide radius that would burn forever, or at least until Frodo, Sam, and Gollum got there with the One Ring.

While the history of Mount Doom isn’t very clear in Tolkien’s story, the show’s story seems mostly similar. We know that the land was not always called Mordor and that the name may have come after the eruption of Mount Doom, but there is no mention that the eruption itself was caused by an intentional flood.

We’ll just have to wait and see what happens next to this realm and how long it will take for Sauron to inhabit it Ring of Power His story continues.