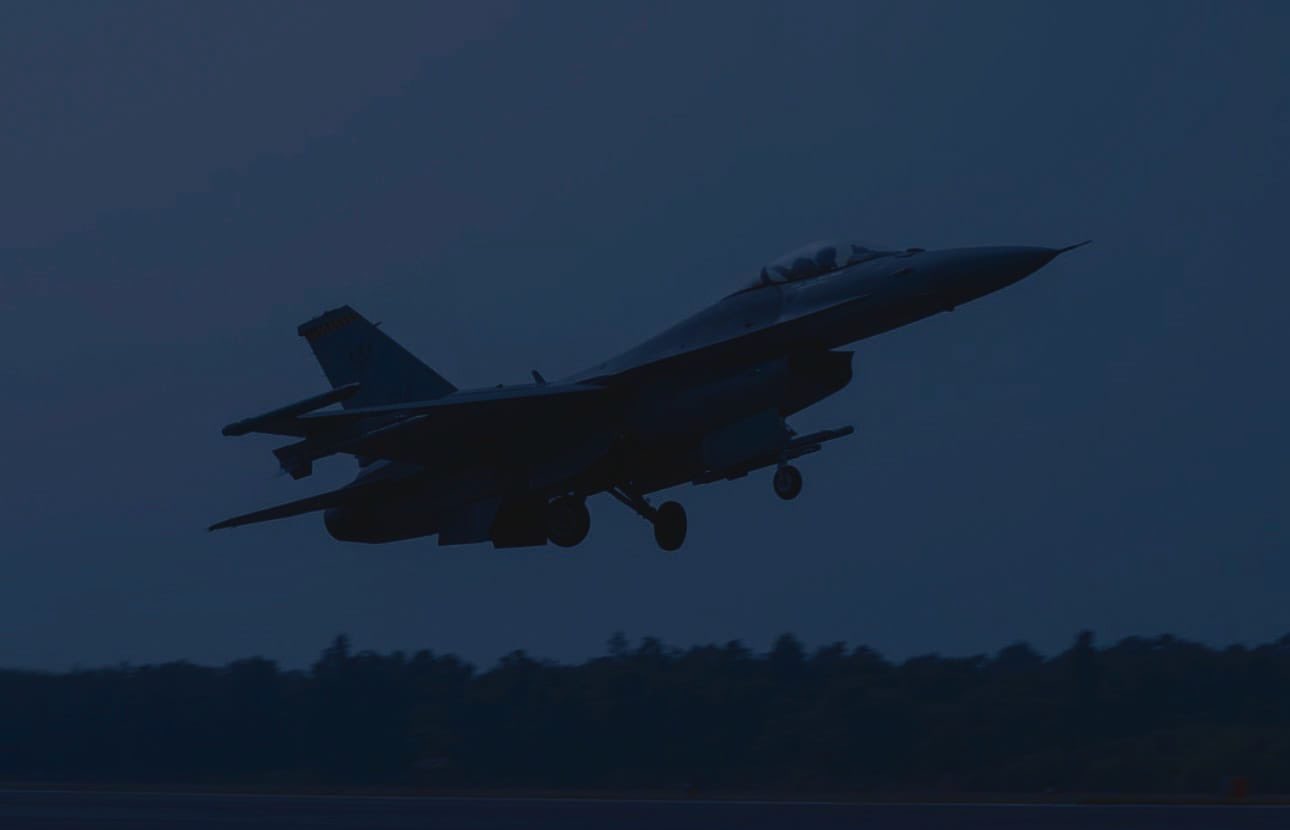 Two military planes escorted a Singapore Airlines flight that left San Francisco and headed to the Southeast Asian island on Tuesday after a bomb threat that was later determined to be false, officials said. said.

“Our soldiers escorted the aircraft until it landed safely at Changi Airport,” said a statement posted by the Republic of Singapore Air Force. Twitter.

In a report on Facebook, Singapore’s Ministry of Defense said preliminary investigations revealed a 37-year-old man on the plane claimed to have a bomb in his carry-on bag. The man also attacked the crew, the agency said. Singapore Airlines said in a statement that the passenger hit a flight attendant and was subsequently restrained by the crew.

Flight SQ33 was escorted by F-16 fighter jets to the airport, where a team from the Singapore Army’s Chemical, Biological, Radiological and Explosive Defense Group and the Airport Police Department met the plane and began an investigation.

The threat has since been verified as false and the suspect has been arrested, the Defense Ministry said. “Police investigations are ongoing.”

The flight, which took more than 16 hours, departed San Francisco International Airport at 11:30 a.m. on September 27 and landed at Changi Airport at 5:50 a.m. local time on September 28, the airline said.

Singapore Airlines is known as one of the safest airlines, but according to CNN, there were similar bomb hoaxes on two separate flights in 2018 and 2019.

The airline said it was assisting authorities with the investigation.