As Ian degenerated into a tropical storm, Florida woke up to hurricane damage 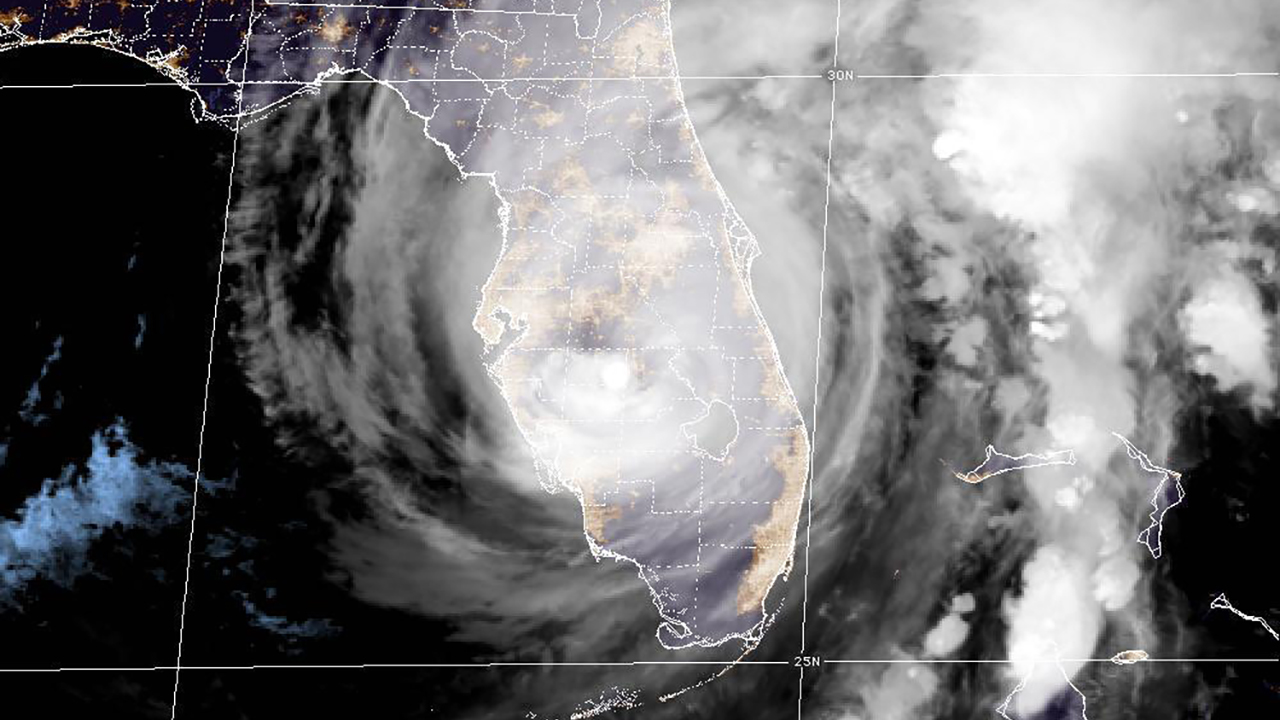 Operations with 28 large helicopters from the National Guard and Coast Guard continued with rescue missions and brought in more air assets as the day continued.

DeSantis said his office was working with hospitals that were on generator power overnight and was in the process of moving health care facilities to safer locations.

The governor noted that in addition to the more than 2.5 million power outages in the state, more outages were expected in central and northeast Florida.

“Lee and Charlotte are basically off the grid at this point,” he said, explaining that there will be infrastructure to rebuild and the county’s damage is “extensive.”

DeSantis said 100 portable cell towers are being deployed in Southwest Florida after the communications disruption.

Additionally, 100 engineers were on site to inspect the bridge and noted that there were reports of structural damage to bridges such as the Sanibel Causeway and the Pine Island Bascule Bridge.

DeSantis warned that water levels are rising and will continue to rise “basically a 500-year flood event.”

The governor said he had spoken with President Biden earlier this morning and that additional major disaster declarations are expected for Florida counties.

Water is expected to recede on barrier islands and beaches, but DeSantis told reporters that standing water is likely in the next few days.

“For those who need life support right now: help is on the way,” he said, adding that efforts were first concentrated in the worst-hit areas.

“The effects of this storm are historic … but, I don’t think we’ve ever seen a flood event like this … and, it’s going to cause a lot of damage to a lot of people’s homes,” DeSantis pointed out. .

The governor said most school districts will be able to reopen Friday or Monday.

Answering questions later in the news conference, DeSantis responded to reports of “hundreds” of deaths in Lee County: “So, none of that is confirmed.”

He said the number given by Lee officials was “basically an estimate” of people calling 911 to report water rising in their homes.

“They probably shouldn’t have made it through,” DeSantis said, telling a reporter he hoped they would be released at this point.

He explained that there have been two unconfirmed deaths and that they have not yet been confirmed to be related to the storm.

“I mean, our assumption is, probably is,” DeSantis said.