Bank of England to buy 65 billion pounds of UK bonds 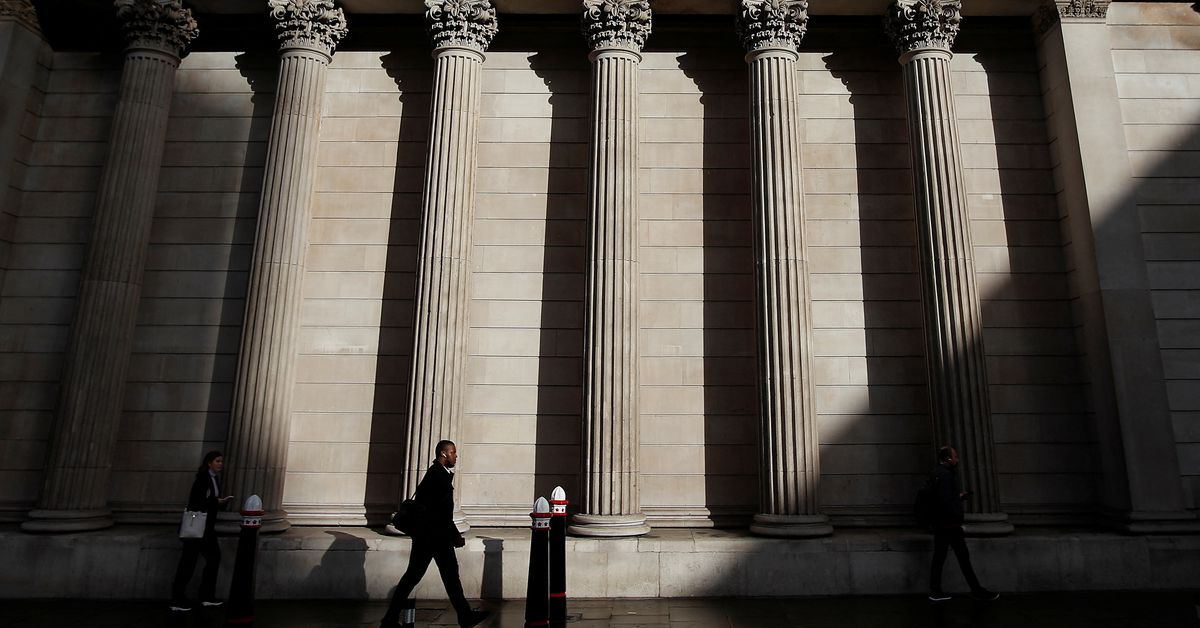 Citing potential risks to the stability of the financial system, the BoE on Wednesday delayed the start of a program to sell its 838 billion pound ($891 billion) government bond holdings, which was due to start next week.

“If these market dysfunctions continue or worsen, there will be a material risk to the UK’s financial stability,” the BoE said. “This would lead to an involuntary tightening of financing conditions and a reduction in credit to the real economy.”

The central bank said it remains committed to reducing its holdings of bonds bought during the 2007-08 global financial crisis and during the Covid-19 pandemic by 80 billion pounds over the next 12 months.

British 30-year bond yields hit their highest level since 2002 on Wednesday and traders said the bonds were becoming harder to buy and sell because no one wanted the risk of holding such a volatile asset.

“Currently the schemes are running out of cash,” said one pensions adviser before the BoE intervention.

“This was a response to a specific issue with LDIs and their relationship with pension funds,” said a source familiar with the BoE’s decision.

After the BoE’s announcement, long-dated bond prices rose as the 30-year yield fell by more than a full-percentage point, their biggest one-day drop since the 1992 refinitiv record.

The central bank has put no limit on the size of its intervention but initially plans to hold daily auctions between Wednesday and October 14 to buy 5 billion pounds of gilts with maturities of at least 20 years.

“The purpose of this purchase will be to restore orderly market conditions,” it said.

From the BoE’s point of view, the low number of offers will be viewed positively, suggesting that its commitment to buy long-dated gilts is acting as a back-stop and easing liquidity pressures, rather than making big purchases itself.

The BoE last intervened in the gilt market to stem market turmoil in March 2020, when its latent quantitative easing program was expanded by hundreds of billions of pounds, when the market was battered by the pandemic.

In contrast, the BoE said on Wednesday that the intervention would be strictly temporary and “wind down in a smooth and orderly fashion once risks to market operations are deemed to have subsided”.

Markets have been jolted by new finance minister Kwasi Kwarteng’s unfunded tax cuts that formed part of his first economic statement on Friday.

“(The BoE) has put something under the market in the short term. However, pro-cyclical fiscal policy remains and so the relief will not last long,” said Charles Dibel, head of fixed-income policy. At Mediolanum Asset Management.

Speaking on Tuesday, BoE Chief Economist Huw Pill said the BoE would only delay the planned sale of bonds if it saw market dysfunction and would not stop an orderly market revaluation of debt.

Rather than a broader effort to rein in yields, the BoE made its intervention on Wednesday aimed at tackling a specific financial stability problem.

Economists and investors said the central bank would be keen to avoid the perception that it was stepping in to finance the government or that market turmoil threatened its ability to take steps to return inflation to the 2% target.

“This policy shift is highly likely to be misunderstood by the market and poses a potentially dangerous misstep,” said Bethany Payne, global bond portfolio manager at Janus Henderson Investors.