Chechen leader Kadyrov is now officially a suspect in Ukraine 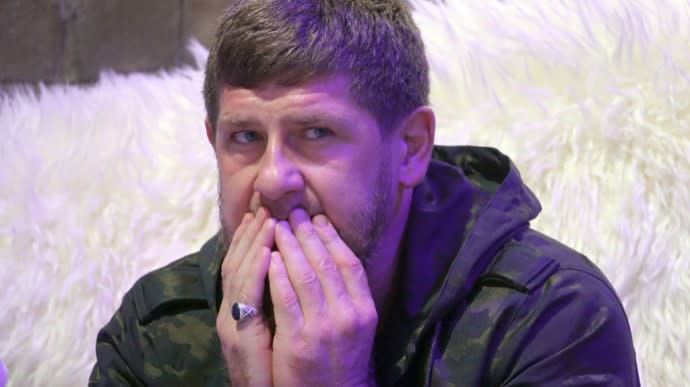 Investigators of the Security Service of Ukraine officially identified Chechen President Ramzan Kadyrov as a suspect based on three articles of the Criminal Code of Ukraine.

Details: Kadyrov was suspected according to the following articles:

It was documented that in February-March 2022, Kadyrov was personally responsible for organizing and planning the independent military operations of these subdivisions; He gave orders and listened to the commander’s reports.

Martynov is a former FSB agent. Now, he is responsible for Kadyrov’s personal security after the Chechen leader refused an FSB-provided guard.

It was discovered that on March 5, 2022, Martynov himself was in charge of the geriatric department of the Borodianka Psychoneurological Boarding School. According to his order:

Between February 25 and March 13, Huseyin Mezidov ordered the hostage taking of 200 residents of the town of Hostomel; They were forced to live in basements of apartment buildings.

Among them were women, elderly and minors. Detainees who died due to the poor conditions (dampness, cold, lack of water, food and medicine) were immediately buried near the apartment building.

Both Martynov and Mezidov are accused of:

Martynov and Mezhidov have been charged under Article 438, Part 1 (violation of laws and customs of war, cruel treatment of prisoners of war or civilians) of the Criminal Code of Ukraine.

Journalists fight on their own front. Support Ukrainska Pravda!