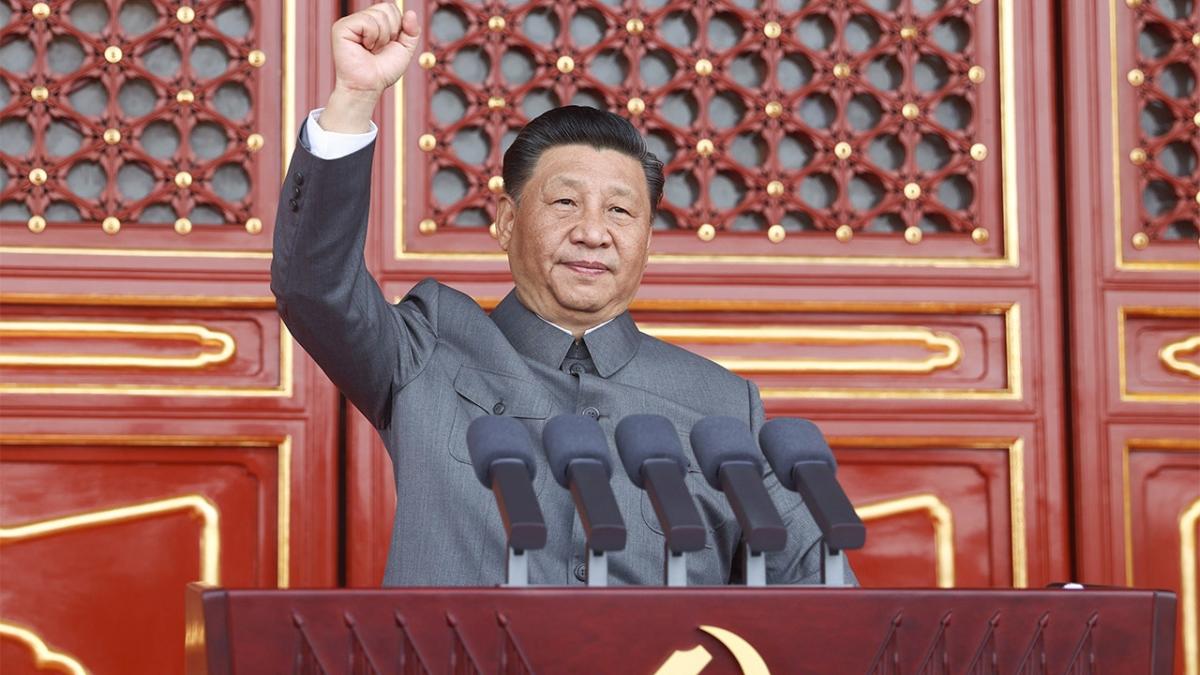 China has opened dozens of “Overseas Police Service Stations” around the world to monitor its citizens living abroad, including one in New York City and three in Toronto.

Most police stations are located in Europe, with locations spread across the continent in places such as London, Amsterdam, Prague, Budapest, Athens, Paris, Madrid and Frankfurt. There are also four stations in North America, with three locations in Toronto and one in New York City. In total, there are 54 such stations in 30 different countries.

The report details how China has tried to “combat the growing problem of fraud and telecommunications fraud by Chinese citizens living abroad”. face criminal prosecution.

The Chinese government claims the stations provide vital services to its citizens living abroad, but the report notes that many are services that would traditionally be performed by foreign embassies. Instead, the report argues that the stations have been used to enhance China’s overseas law enforcement capabilities in potential violation of international law.

The report also highlighted potential human rights violations associated with the stations, including the use of harassment and intimidation methods, such as threatening families of foreign nationals. The stations also serve as centers for the Chinese government to disseminate propaganda and monitor the behavior and opinions of Chinese citizens.

“As these operations evolve, and new mechanisms are put in place, it is clear that countries governed by standards established by universal human rights and the rule of law need to urgently investigate these methods to identify (local) actors at work, reduce risks and target effectively protect increasing numbers of people,” the report concluded.