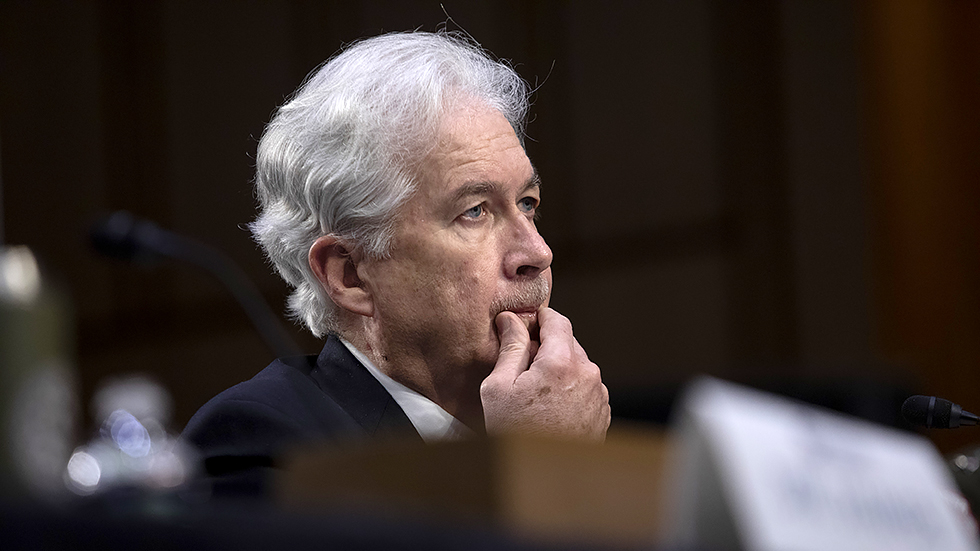 CIA Director William Burns told CBS News on Tuesday that Russian President Vladimir Putin’s decision to call up 300,000 reservists will not solve all of his problems in Ukraine, pointing to problems with training and logistical support.

“His military has a lot of other problems, manpower is just one of them,” Burns told CBS’ Norah O’Donnell.

Putin made the announcement last week after suffering heavy territorial losses from a recent Ukrainian counteroffensive, which pushed Russian forces back along the border in some areas.

The partial demobilization of the Russian army led to nationwide protests and thousands of people hoping to avoid military service to flee the country.

Putin also threatened the West with nuclear weapons in his announcement, saying, “It’s not clear.”

Burns told O’Donnell that the intelligence community had seen no practical evidence that Russia was actually moving closer to using nuclear weapons, saying there was no “imminent threat”.

Ginny Thomas will speak to the Defense and National Security Committee this week on Jan. 6 – sending more rocket systems to Ukraine

“We have to take his kind of threats very seriously, and the rhetoric he and other senior Russian leaders have used is reckless and seriously irresponsible,” Burns said.

When pressed that he thought Putin was bluffing, Burns declined to say that U.S. policymakers needed to explain to Russia what the consequences would be if it went ahead.

“It’s very hard to say at this point, and like I said, what we have to do is take it very seriously, look for signs of real readiness,” Burns told CBS.

White House national security adviser Jake Sullivan said publicly on Sunday that the United States would act “decisively” and have “disastrous consequences” for Russia, and privately provided more details on what the Kremlin’s response would look like.