The dugong, a gentle giant of the ocean, is now “functionally extinct” in China, a new study said Wednesday.

In their peer-reviewed study published in Royal Society Open Science, researchers from the Zoological Society of London and the Chinese Academy of Sciences found no records of dugongs in Chinese waters since 2008.

The findings mark “the first recorded functional extinction of a large vertebrate in Chinese marine waters,” the researchers write.

Human activities – such as fishing, habitat loss and ship strikes – have threatened dugongs worldwide, the study said. Marine animals also depend on seagrass, which, despite efforts toward restoration, continues to be degraded by human impacts.

Dugongs were previously found in China’s southern waters for centuries, but the country’s dugong population “started to decline rapidly since 1975.”

See:In Madagascar, the dugong is also on the verge of extinction

Studies:Climate change could lead to massive extinctions of marine life in Earth’s oceans

“The potential disappearance of the dugong in China is a devastating loss. Their absence will not only have a knock-on effect on ecosystem function, but also act as a wake-up call – a stark reminder that extinction can occur before effective conservation efforts develop,” said Samuel Turvey, professor at ZSL’s Institute of Zoology and co-author of the study. , said a ZSL press release.

The authors “would welcome any possible future evidence” that dugongs may still survive in China, the study said. But, through extensive surveys conducted in their study, they found no evidence of dugong existence in the country.

The dugong’s regional status should be reassessed as critically endangered (possibly extinct), the researchers noted.

Worldwide, the dugong is currently listed as “Vulnerable” on the Red List of Threatened Animals by the International Union for Conservation of Nature.

What is everyone talking about? Sign up for our trending newsletter to get the latest news of the day

According to Ocean Conservation, dugongs, including manatees, may be the inspiration behind ancient stories of mermaids and sirens. Both are two species of “sea cows”. Siren Order – “A name reminiscent of mythical mermaids,” Smithsonian notes.

Dugong (Dugong Dugon) belongs to the Dugongidae family of Sirena. The family also included the dugong’s closest-modern relative, the Steller’s sea cow, which was rapidly hunted by the mid-18th century. 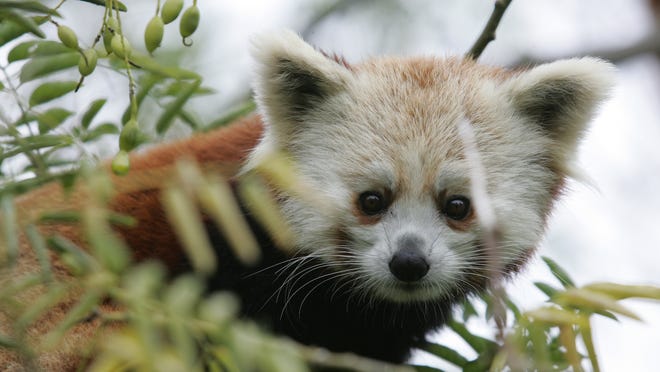