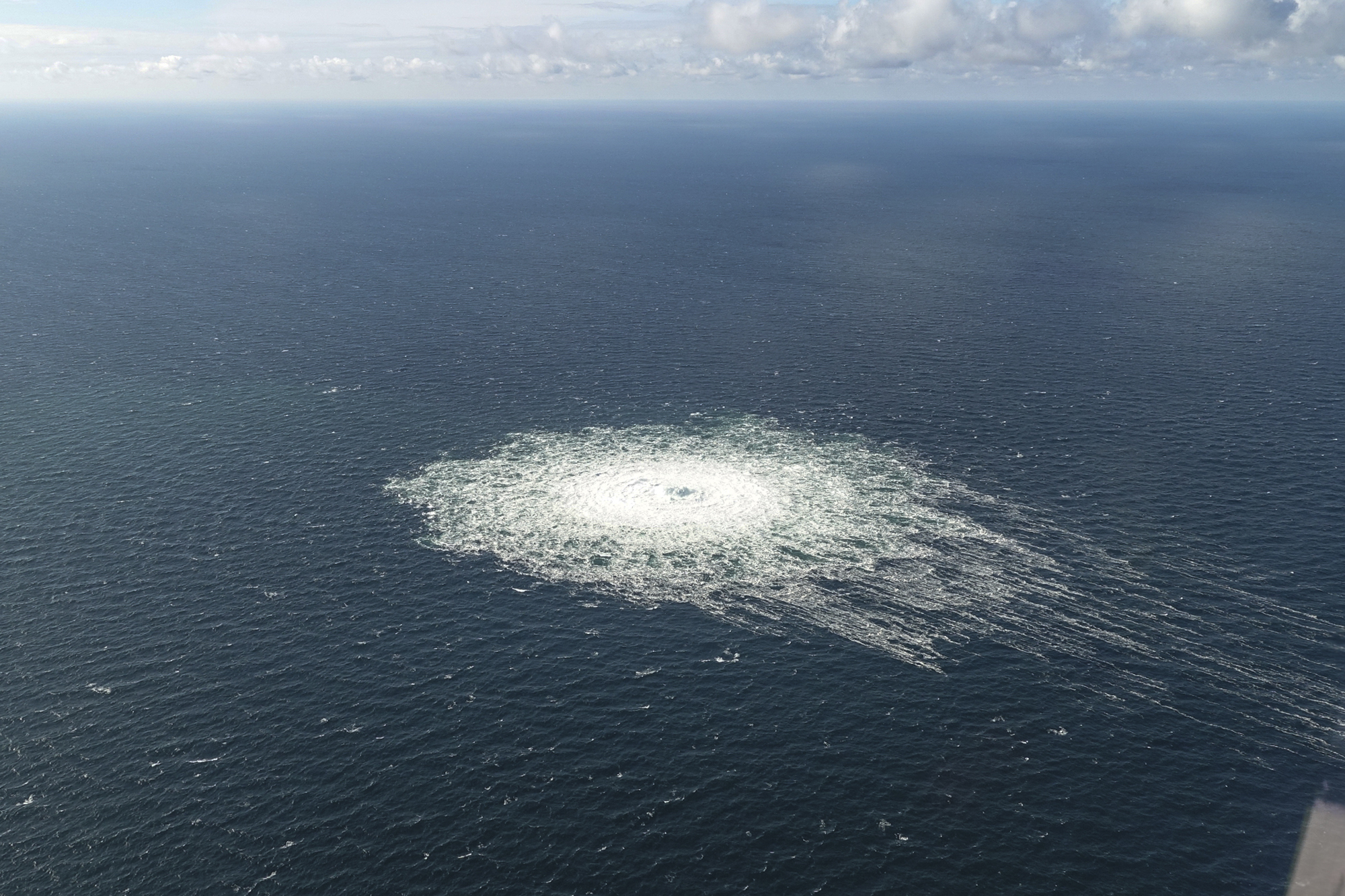 On Monday and Tuesday, European security officials monitored Russian naval vessels in the vicinity of a leak in the Nord Stream pipeline, which could have caused an underwater explosion, according to Western intelligence officials and another source.

It’s unclear whether the ships had anything to do with the explosions, these sources and others said — but it’s one of several factors that investigators will look into.

Russian submarines were also not far from the area last week, an intelligence official said.

Three U.S. officials said the U.S. still had no explanation for what happened after three separate and simultaneous explosions in two pipelines on Monday.

Russian ships regularly operate in the area, according to a Danish military official, who stressed that the ships’ presence does not indicate Russia has caused damage.

“We see them every week,” the person said. “Russian activity in the Baltic Sea has increased in recent years. They are testing our awareness – often at sea and in the air.”

But the sightings have cast even more suspicion on Russia, which has drawn the most attention from both European and US officials as the only actor in the region believed to have both the ability and motivation to deliberately damage the pipeline.

US officials on Wednesday declined to comment on intelligence about the ships.

The prime ministers of both Denmark and Sweden said on Tuesday that the leak was the result of deliberate actions, not an accident, and Sweden’s security service said in a statement on Wednesday that it could not rule out “a foreign force behind it”.

But senior Western officials have so far stopped short of attributing the attack to Russia or any other nation.

The Kremlin has publicly denied attacking the pipeline. A spokesman called the allegation “absolutely absurd and ridiculous”.

CNN has reached out to the Russian Defense Ministry for comment on the ships’ presence.