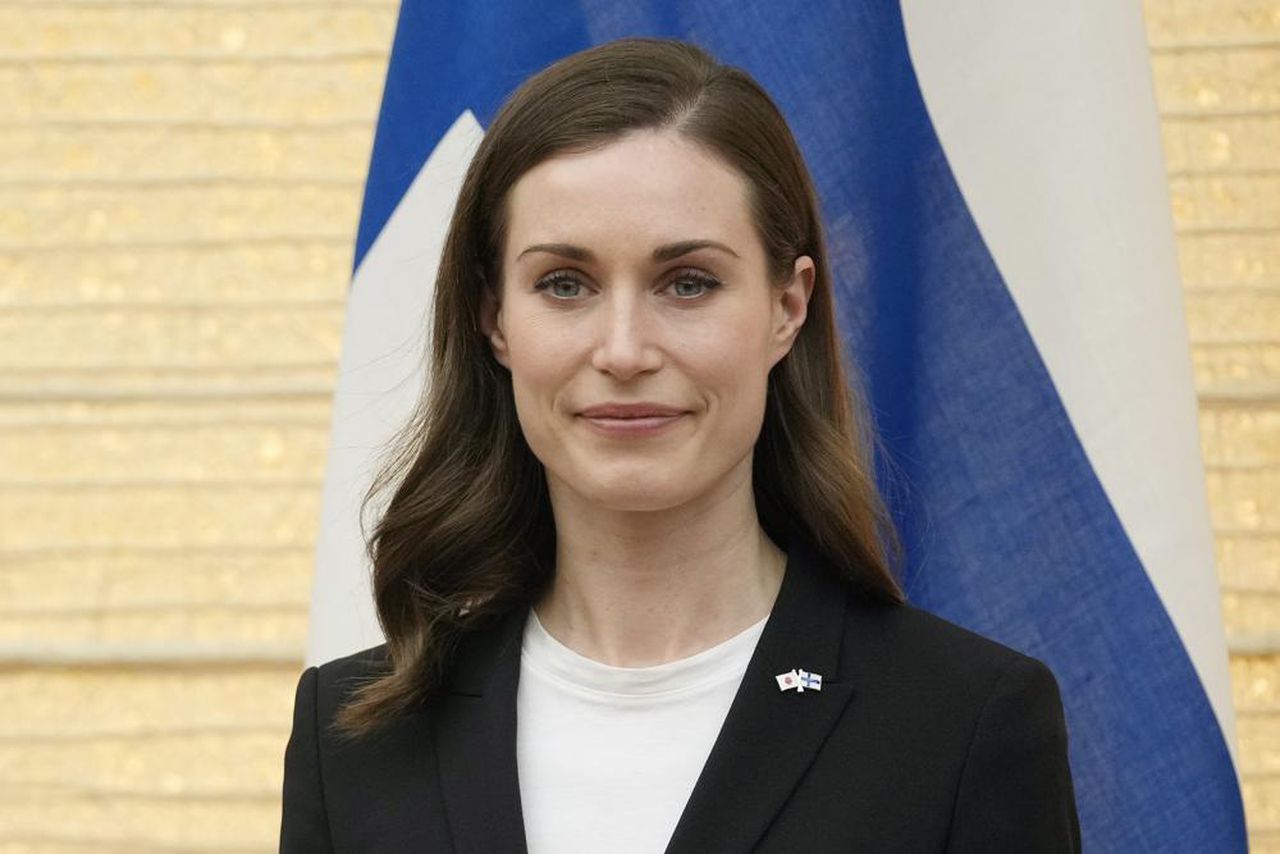 Finland’s prime minister has apologized after a photo was published of two women kissing and posing topless at the country’s leader’s official summer residence.

The photo comes after a video of Prime Minister Sana Marin dancing and singing with friends has sparked debate over whether the 36-year-old head of government is worthy of a hearty party.

Marin confirmed that the photos were taken in the bathroom at the Finnish prime minister’s official residence after a music festival in early July. Marin does not appear in the image; The two women featured have their breasts covered with a sign that says “Finland.”

A woman described as a social media influencer allegedly posted the photo, which was taken down shortly after the news outlet began reporting on it.

“In my opinion, that photo is not appropriate, I apologize for that. That photo should not have been taken,” Marin said on Tuesday, according to Finnish broadcaster YLE.

She said the after-celebration gathering was a private party and the names of all guests were provided to the security detail monitoring the Kesaranta property in the northern part of Helsinki.

The 1873 two-story wooden villa has a seaside sauna, pavilion, jetty and tennis court.

“We used the sauna facilities and the garden area, but we didn’t spend time inside the Kesaranta house, although the guest toilets downstairs were in use,” Marin said, according to YLE.

On Wednesday, the prime minister addressed a crowd in the southern Finnish city of Lathi and referred to glimpses of her private life that have become public.

“I’m human too,” Finnish media quoted Marin as saying with a broken voice and red eyes. She added that she never failed to attend a work function because she took time off.

“I do my job. I learn from it,” Marin said. “This week has not been easy. It has become difficult. But I want to believe that people look at the work we do, not what we do in our free time.

In a video leaked last week, Marin was seen with friends at a separate private party. She has admitted that she and her friends celebrated in a “spirited” way and that alcohol – but, as far as she knows, no drugs – were involved.

Marin said she went to a party in recent weeks, but declined to say exactly where or when. She said Friday that she took a drug test to end speculation about her use of illegal substances. The results were negative, Marin reported Monday, and she paid for the test herself.

One of Finland’s leading newspapers, Helsingin Sanomat, reported that with general elections next year, frustration is growing among members of the prime minister’s Social Democratic Party.

While no one is talking about pressuring Marin to resign and she is popular in the party, some members interviewed by the newspaper criticized her decision amid the war in Ukraine and Finland’s pending bid to join NATO.

A member of the party, Helsingin Sanomat, was quoted anonymously as saying that Finland is still a relatively conservative country, especially outside the capital region.

Marin heads the five-party governing coalition and has won praise for steadily guiding the country through the Covid-19 pandemic and the NATO application process.