Kindergartens in Tigray, the capital of Ethiopia, were attacked by air 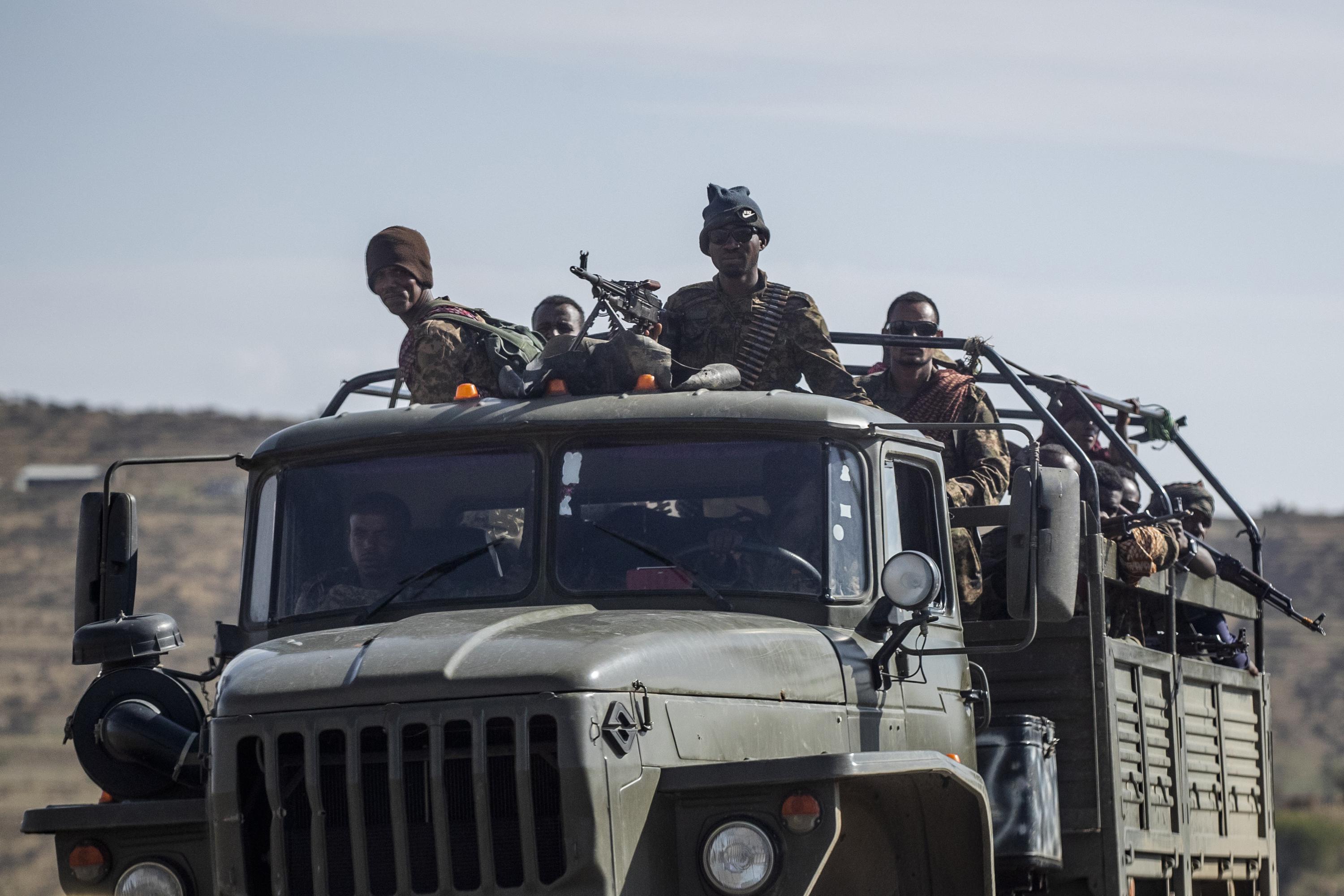 NAIROBI, Kenya (AP) — An Ethiopian air force airstrike hit a kindergarten in the country’s troubled Tigray region, killing and wounding people Friday, according to local broadcasters. It was the latest escalation of the conflict which has created a humanitarian crisis for millions of people.

Tigray Television quoted witnesses as saying the afternoon attack took place at a kindergarten called Red Kids Paradise in the Tigrayan capital, Mekele. It circulated graphic images of children and adults with dismembered bodies after the attack.

Broadcaster Dimtsi Wayane informed that houses near the kindergarten were also hit by the attack.

“This evil regime has outdone itself by deliberately targeting the building of children today,” he said in a statement.

The statement did not say how many people were killed in the airstrikes. But Kibrom Gebreselassie, the director of Mekelle’s Eider Hospital, said on Twitter that at least four people, including two children, were among them.

“More victims are coming. Our hospital has a total of 13 so far,” he said.

The AP could not independently verify the footage. Ethiopian officials did not immediately comment on the report.

But Ethiopia’s Government Communications Service said in a statement earlier Friday that the government would “take action targeting military forces that are the source of anti-peace sentiments of the Tigray People’s Liberation Front.”

It warned people in Tigray to stay away from military equipment and training facilities used by the Tigray army.

The strike at the kindergarten comes as fighting resumes between Ethiopian federal forces and Tigray soldiers. Both sides accused each other of resuming hostilities on Wednesday after fighting had subsided since June 2021.

The conflict in Tigray, which began in November 2020, has claimed tens of thousands of lives in Africa’s second-most populous country of more than 115 million people. The conflict had calmed down in recent months amid slow-moving mediation efforts. But last week a spokesman for Ethiopian Prime Minister Abiy Ahmed told reporters that Tigray authorities “refuse to accept peace talks.”

Ethiopia’s government has said it is open to talks, but insists the African Union should lead mediation efforts.

Tigray officials have criticized the African Union’s efforts and demanded the immediate restoration of telephone, banking and other services that have been largely disrupted since the war began. A statement by Tigrayan officials after Friday’s airstrikes accused the federal government of not being interested in peace talks.

The conflict has created a humanitarian crisis for millions of people affected by the fighting in Amhara and the neighboring Afar region, while thousands of Tigreans now live in refugee camps in Sudan.