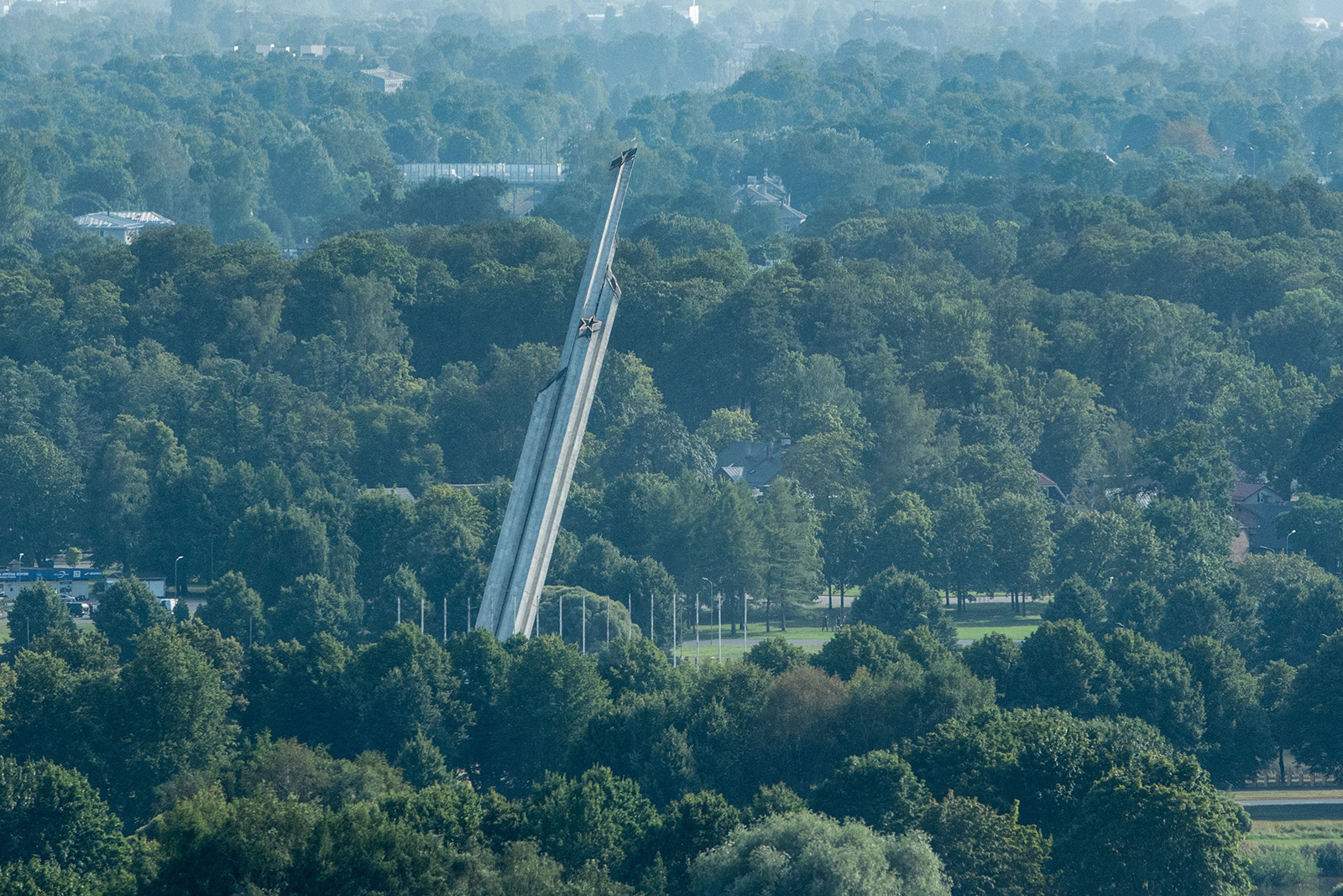 When Russian forces began shelling nearby towns from the Zaporizhia nuclear power plant they operated in southeastern Ukraine, Elena decided it was time to flee.

She continued to work at the Zaporizhia complex for months after the Russians attacked it in March, effectively holding hundreds of Ukrainian workers hostage to enable the plant – Europe’s largest nuclear power plant – to continue operating.

But eventually, the constant explosions and fear for her young son’s life forced her to risk her escape.

The Ukrainians have accused the Russian military of using the plant as a shield and risking serious damage or potential disaster to the plant. In response, the Kremlin has repeatedly claimed that Ukrainian forces fired on the plant.

Ukrainian President Volodymyr Zelenskyy addressed the UN Security Council on Wednesday, saying Russia had “brought the world to the brink of a radiation disaster” by turning the plant into a “war zone” and called for the plant to be militarized.

“At night (the Russians) are firing somewhere behind the reservoir,” Elena said. “Several explosions occur at once, like large cars being fired upon.”

Labor Exit: The exodus of workers has been hastened by fears about the consequences of Russian military actions around the plant.

“For the past two weeks, there has been an extraordinary flow of personnel,” said Daria, who is still working at the nuclear plant. CNN agreed not to use her real name for security reasons. “We have people leaving together, in dozens, in packs.”

Elena said that the workers at the plant are afraid of the Russian troops stationed there, because they walk around with machine guns and often “get drunk and shoot in the air” at night.