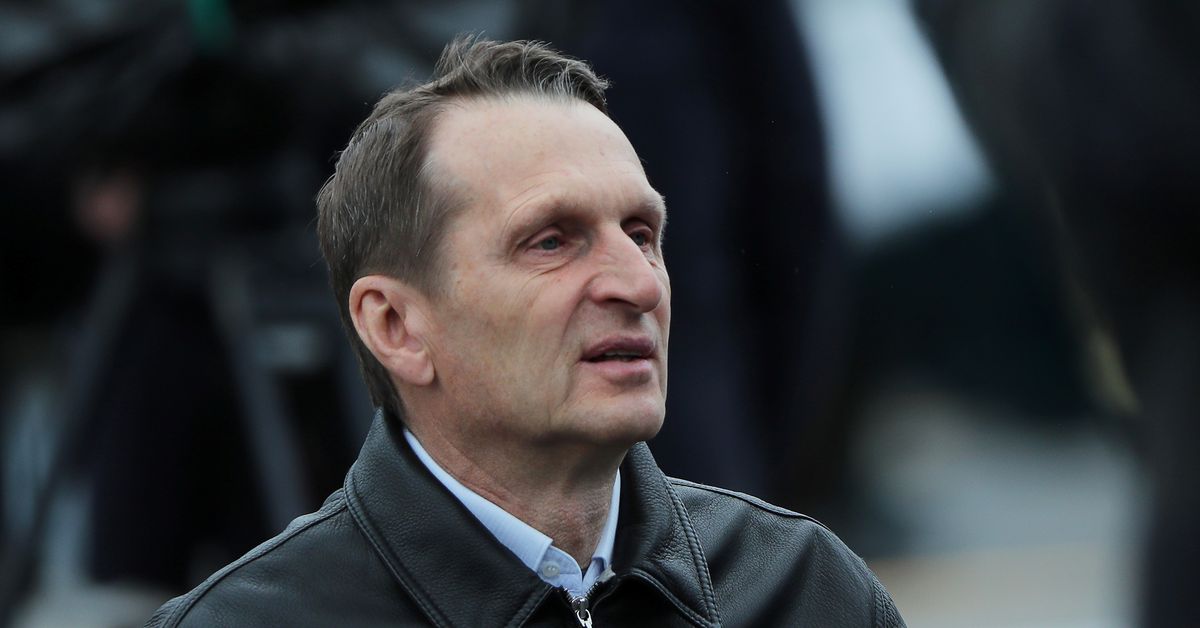 TBILISI/LONDON, Sept 30 (Reuters) – Russia’s top spy said on Friday that Moscow had intelligence that the West was behind what he called a “terrorist act” against the Nord Stream gas pipeline under the Baltic Sea.

On September 26, a sharp drop in pressure was recorded on both pipelines and seismologists detected an explosion, prompting speculation about who may have sabotaged one of Russia’s most important energy corridors.

The European Union has said it suspects damage to the Gazprom-led ( GAZP.MM ) Nord Stream 1 and 2 pipelines in Swedish and Danish waters. The White House has denied Russian accusations behind the incident.

“We have material that shows Western traces in the organization and execution of these terrorist acts,” Sergei Naryshkin, director of Russia’s Foreign Intelligence Service (SVR), told reporters on state television.

The spy chief’s comments are a direct public accusation against the West by a senior Russian official. He did not say what evidence Russia had, but said the West was trying to obscure who carried out the attack.

“The West is doing everything to hide the real perpetrators and organizers of this international terrorist act,” Naryshkin said. The SVR is the direct successor to the once-mighty First Main Directorate of the Soviet-era KGB.

President Vladimir Putin said on Thursday that the “unprecedented sabotage” against the Nord Stream gas pipeline was an “act of international terrorism”. Read on

The Kremlin declined to comment on Naryshkin’s remarks but said the incidents required a thorough international investigation.

Sweden’s energy minister said on Friday that the attack on the pipeline was likely carried out deliberately by a state actor.

Since the rupture was first detected earlier this week, officials in Moscow have hinted that the West, led by the US, may have been behind the attack. On Thursday, Russian Foreign Ministry spokeswoman Maria Zakharova said Washington stood to gain from the disruption of the pipeline.

Neither Nord Stream 1 nor 2 were operating when the cracks were discovered on Monday, but both contained gas. Nord Stream AG, the operator of the Nord Stream 1 pipeline, said it expected the gas leak to stop by Monday, but could not enter the area to assess the damage.