Sending the suspects to China could cost New Zealand millions 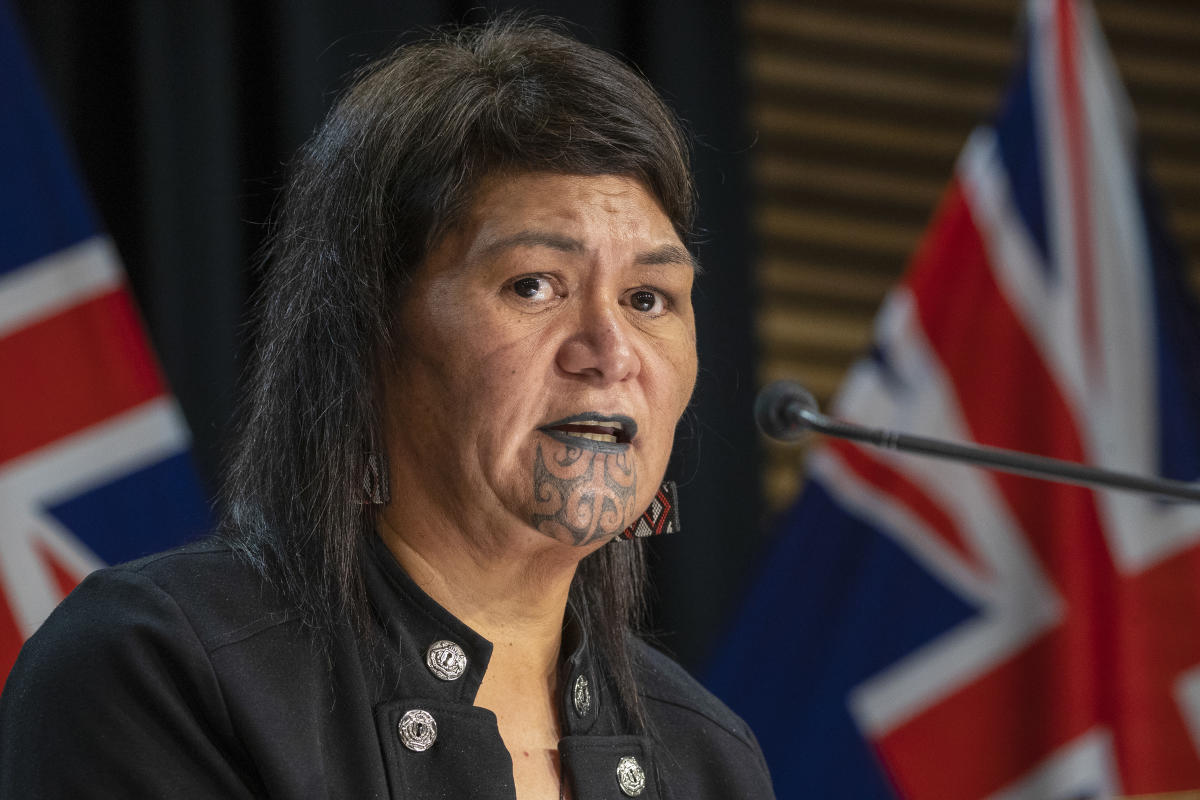 WELLINGTON, New Zealand (AP) — Sending a murder suspect to China to face trial could cost New Zealand taxpayers tens of millions of dollars because authorities would need to post extra diplomats in Shanghai to monitor his treatment, documents obtained exclusively by The Associated Press show.

But the documents also show New Zealand Foreign Minister Nanaya Mahuta is confident Chinese authorities will not torture the suspect or prosecute him unfairly because of the bad publicity the communist regime would face, including what would be a test case. Will be watched closely around the world.

New Zealand’s Supreme Court ruled in April that Kyung Yup Kim can be extradited to China in a historic ruling that goes against the trend set by most democratic nations, which have blocked extradition to China over concerns that prisoners are often tortured into confessing. Cannot get due process and suffer undue hardship if found guilty and jailed.

Following the 3-2 court decision, it is now up to Justice Minister Kerry Allen to decide whether to extradite Kim to China. In a statement to the AP, Allen said she was first seeking legal advice on a complaint filed by Kim’s lawyers with the United Nations Human Rights Committee.

They estimate that if convicted, Kim will spend more than a decade behind bars and that New Zealand authorities will be able to visit him every two days during his trial and every 15 days thereafter, with “long-term resource implications”.

They say they need to post an additional senior consular officer in Shanghai to monitor Kim and estimate the cost at 377,000 New Zealand dollars ($234,000) for the first year, which includes relocation costs as well as salaries.

“After the investigation and trial phase, and if Mr. Kim is found guilty, a senior consular officer may need to be appointed permanently to meet oversight expectations,” an official wrote in an email.

In an October letter to Fafoi, Mahuta wrote that despite her concerns about the human rights situation in the Xinjiang region, the “regressive” national security law enacted in Hong Kong, “she is of the clear opinion that China will honor its promises.” And China detained Canadians Michael Spaver and Michael Kovrig for three years on “false charges”.

“This will be a test for China – one that the international community is watching closely,” Mahuta said in a letter to Fafoi.

Fafoi wrote back to Mahuta the following month that he found Kim’s case “tough and finely balanced” and attached letters from three lawyers’ associations opposing extradition.

Mahuta wrote back to say that his concern about the human rights situation in China was well known.

“Mr. Kim’s trial is not a political trial – his trial has no connection to Xinjiang or Hong Kong, nor does it risk being used in arbitrary detention for the reasons outlined in my October 6 letter,” Mahuta wrote back.

But she hedged, saying her role was limited to advising on whether New Zealand could rely on China’s promises.

“Whether New Zealand should rely on those promises is a question for you as Justice Minister,” she wrote, emphasizing the word should.

In an interview, Kim’s lawyer Tony Ellis said New Zealand was trying to ensure his client would be treated fairly in China, but also saw the need to post an expensive “minder” to ensure this.

Ellis said it is impossible for a thinker to adequately monitor his client’s treatment, as Kim, for example, may be unconsciously drugged to admit or deny that he is being abused.

Ellis said Kim was in no condition to travel to China due to several medical problems, including severe depression, a small brain tumor, and liver and kidney disease.

China’s foreign ministry did not immediately respond to a request for comment.

The case has already dragged on for 11 years in New Zealand, which Ellis said was its own torture for his client.

Kim was first arrested in 2011 when China asked for his extradition on charges of premeditated murder.

He served more than five years in a New Zealand prison and another three years on electronic monitoring, making him the longest-serving non-trial prisoner in modern New Zealand.

According to court documents, Kim is a South Korean citizen who moved to New Zealand with his family 30 years ago when he was 14.

He is accused of murdering Peiyun Chen, a 20-year-old waitress and sex worker in Shanghai after traveling to the city to meet a different woman who was his girlfriend at the time.

Chen was found in a Shanghai wasteland on New Year’s Eve 2009. An autopsy concluded that she had been strangled and also hit in the head with a blunt object.

Chinese police say they have forensic and circumstantial evidence linking Kim to the crime, including a quilt found with the body. Police said a distraught Kim told an acquaintance he might have “beat a prostitute to death.”

Kim says he is innocent. Ellis said his defense case will be that his ex-girlfriend, who has ties to the Communist Party, is responsible for the crime.