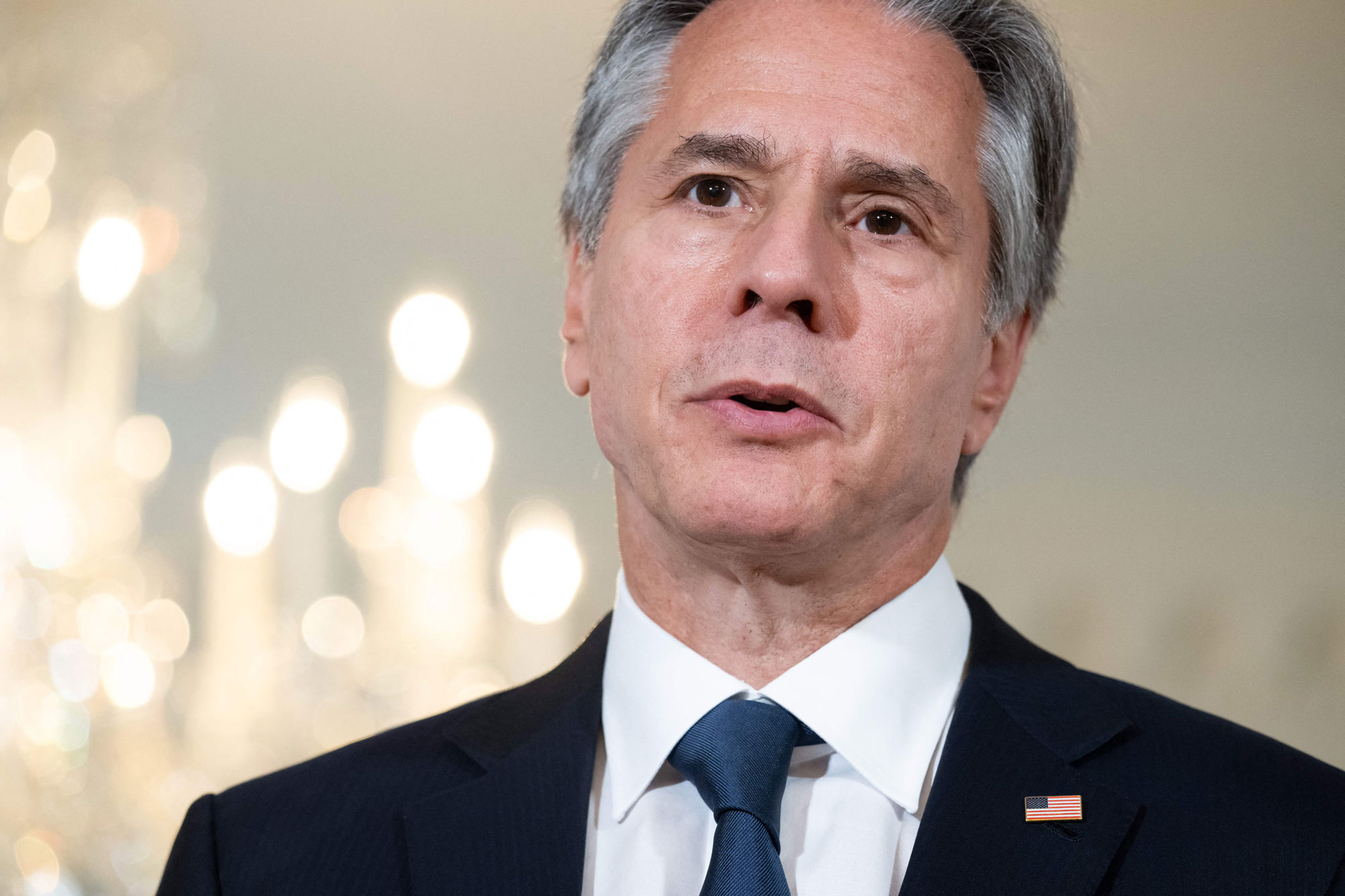 In a statement on Thursday, US Secretary of State Anthony Blinken called the so-called referendum in Russia’s occupied parts of Ukraine “a futile attempt to cover up what is yet another attempt to seize land”.

He reiterated that “the United States does not and never will recognize the legitimacy or outcome of this fraudulent referendum or Russia’s alleged annexation of Ukrainian territory.”

“This farce, organized by Russian proxies, is illegal and violates international law,” Blinken said in a statement. “It is an affront to the principles of international peace and security.”

“The United States and our allies and partners will continue to support Ukraine in its fight to defend its territory against Russian aggression,” Blinken added.

On Tuesday, Blinken made it clear that Ukraine would be able to use weapons provided by the United States to retake its territory, including territories expected to be annexed by Russia on Friday.

“I’ve also made it equally clear that Ukraine has every right to defend itself throughout its territory, including taking back territory illegally occupied by Russia,” he said in response to a question from CNN. Kylie Atwood at a press conference on Tuesday.