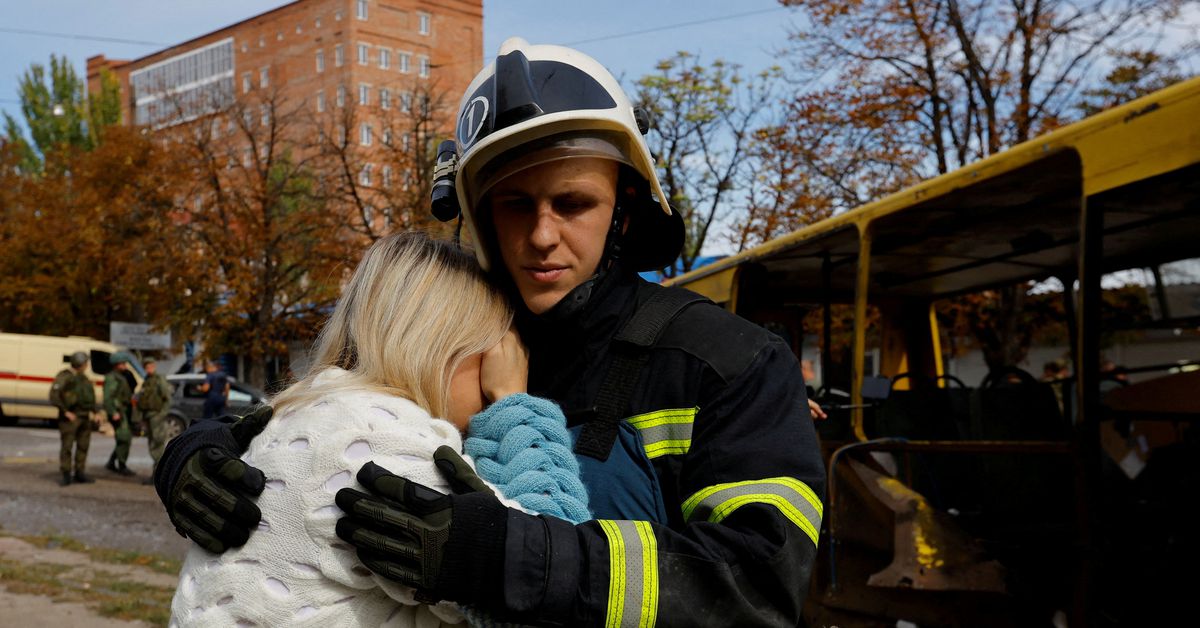 MOSCOW, Sept 28 (Reuters) – The Kremlin said on Wednesday that a “special military operation” in Ukraine should continue at least until it regains control of eastern Ukraine’s Donetsk region.

In a call with reporters, Kremlin spokesman Dmitry Peskov noted that the self-styled Donetsk People’s Republic (DPR) — a breakaway Russian-backed entity that has been fighting Ukrainian forces since 2014 — controls only a fraction of the vast territory it claims.

“So, at least, the entire region of DPR must be freed,” he said.

Russia plans its military campaign in Ukraine to protect Russian-speakers in Ukraine’s eastern Donbass region, of which Donetsk is half, from “genocide” by Ukraine. Both Kyiv and the West say it’s a figleaf of imperial-style land grabs.

Although Russia already controls almost all of the Luhansk region, the other half of the Donbass, only 60% of the Donetsk region.

Moscow-backed entities in Donetsk and Luhansk, along with two other Russian-held regions in southern Ukraine, are seeking to become part of Russia after completing what Kyiv and Western governments described on Tuesday as joining Russia.