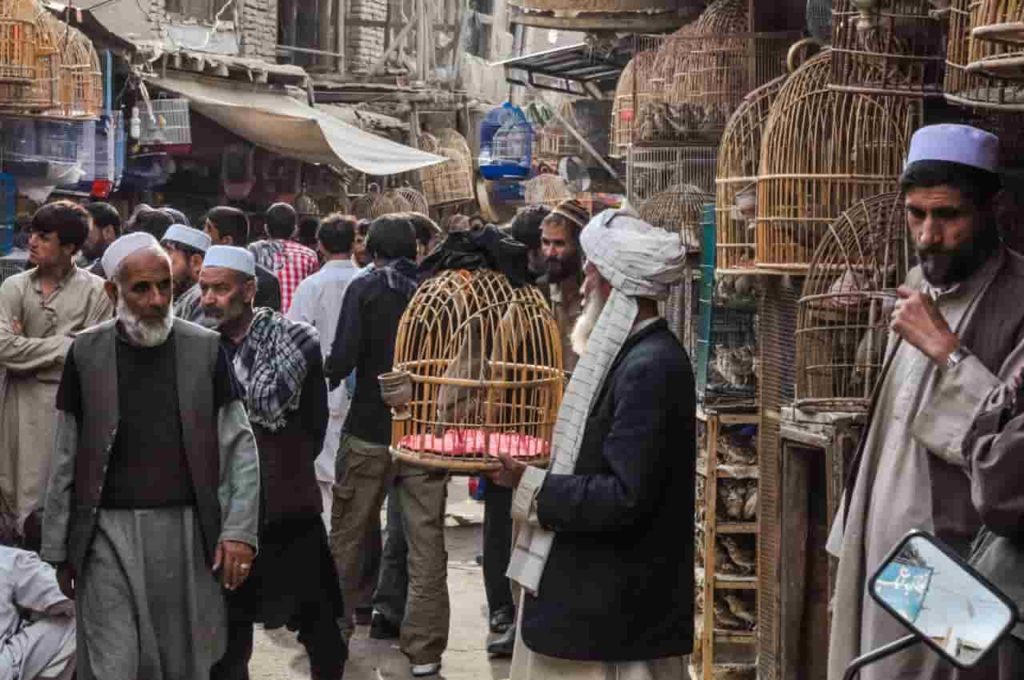 The Taliban regime in Afghanistan has arrested several dealers of cryptocurrency tokens who defied instructions to stop selling digital assets after the country’s central bank imposed a national ban on crypto this month.

According to a senior Afghan police official, the move comes as some Afghans have started storing their wealth in cryptocurrencies to protect against Taliban overreach. Bloomberg.

“The central bank has ordered us to stop all money changers, individuals and professionals from trading in the fraudulent digital currency known as Bitcoin,” said Syed Shah Sadat, head of criminal investigations at the police headquarters in Herat. Phone

According to Saadat, thirteen people were detained, although most of them were later released on bail, and more than twenty businesses linked to cryptocurrencies were also shut down in Herat, Afghanistan’s third-largest city and a hub for digital transactions. Token

There are a total of six cryptocurrency brokerages in Afghanistan; Four of them can be found in the capital, Kabul, which is about 121 kilometers (75 mi) from the border with Iran.

As the nation has become isolated from the global financial system due to sanctions imposed on the group, the use of cryptocurrencies as a means of transferring money in and out of the country has become more common.

After a market crisis that wiped out nearly $2 trillion in value and forced numerous high-profile industries into bankruptcy, governments from South Korea to the United States are tightening crypto regulations.

However, outright bans on cryptocurrencies are generally rare. Following China’s lead, Afghanistan has joined the ranks of countries making all cryptocurrency transactions illegal.

Finbold first reported last year that Afghan women were turning to crypto due to limited access to financial services.