The Vatican’s Russia-Ukraine diplomacy has suffered a setback 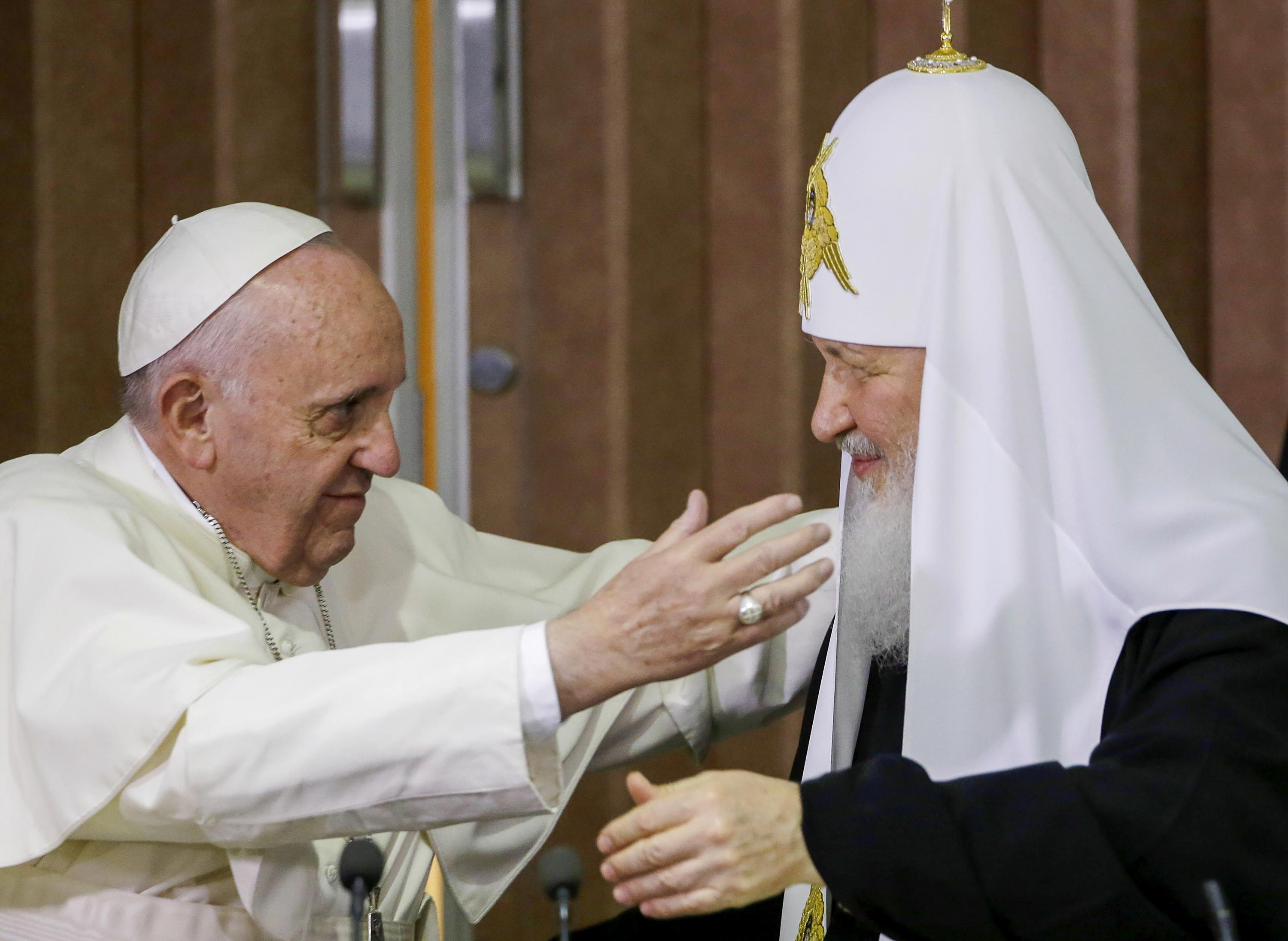 ROME (AP) – The Vatican’s Russia-Ukraine diplomacy was dealt a double blow Thursday when the head of the Russian Orthodox Church canceled a planned meeting with Pope Francis and Ukraine summoned the papal ambassador to complain about Francis’ latest comments about the war.

“The Pope’s words have torn the Ukrainian heart,” Ukrainian Foreign Minister Dmytro Kuleba told reporters in Kyiv after calling on the Vatican nuncio. “It was unfair.”

He was responding to Francis’ comments about the weekend car bombing in Moscow of Darya Dugin, the daughter of Alexander Dugin, a nationalist Russian TV commentator and right-wing Russian political theorist who passionately supported the war.

Francis listed the “poor girl” killed by a car bomb in Moscow, as well as orphans in Ukraine and Russia, victims of the “madness of war”.

Russia has blamed Ukrainian intelligence for the bombing, which Ukraine has denied.

Francis has condemned the war in Ukraine but has tried to keep the door open to dialogue with Moscow, refraining from naming Russia, President Vladimir Putin or the head of the Russian Orthodox Church. Its balanced approach has angered Kyiv, but it follows the Vatican’s tradition of calm diplomacy and refusal to take sides in conflict.

That said, Patriarch Kirill canceled his planned attendance at an interfaith meeting in Kazakhstan next month where he was expected to meet with Francis, his foreign envoy, Metropolitan Anthony of Volokolamsk, said.

Kirill has defended Russia’s invasion of Ukraine on spiritual and ideological grounds, calling it a “metaphysical” war with the West. He blessed Russian soldiers going into battle and promoted the idea that Russians and Ukrainians were one people.

Francis confirmed as recently as last month that he would meet with Kirill at the Kazakh meeting, which would be the second encounter between the pope and the Russian patriarch. The first was in 2016 and their second was scheduled for June but was postponed due to the diplomatic fallout of the war.