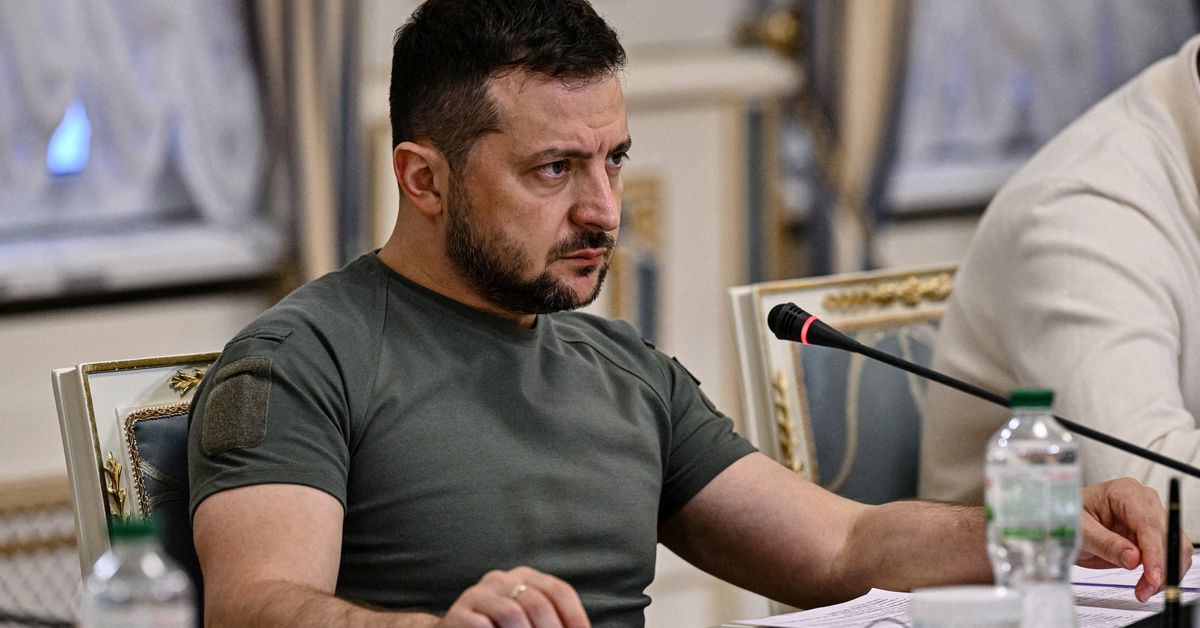 KYIV, Sept 29 (Reuters) – Ukrainian President Volodymyr Zelenskyy will hold an emergency high-level meeting on Friday where “fundamental decisions” will be made over Russian plans to annex four Ukrainian regions, an official said on Thursday.

The Kremlin says President Vladimir Putin will announce Moscow’s annexation of the territories on Friday in what Russia and the West say was a sham referendum on Russian-controlled Ukrainian territory.

Zelensky’s office said the National Security and Defense Council would meet on Friday.

Oleksiy Danilov, secretary of the council, said that “important and, I believe, fundamental decisions for our country” would be taken at the meeting. Danilov, who spoke to Ukraine’s 1+1 television station, did not elaborate.

Zelensky has repeatedly said the so-called referendum was illegal and has warned of a strong Ukrainian response.

The National Security and Defense Council consists of the Commander-in-Chief of the Armed Forces, Defense, Foreign Affairs and the Prime Minister and the Head of the Ukrainian Security Service. He is tasked with working with the President on the development and coordination of national security policy.