Ukrainian Air Force: Despite Russia sending helicopters to Ukraine’s border, there is no need to worry 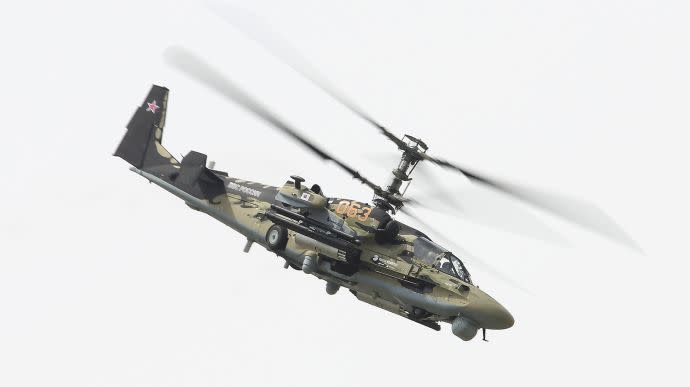 There are currently more than 400 Russian aircraft and about 360 combat helicopters near Ukraine’s border, increasing the number of its helicopter units, but the Ukrainian Air Force sees no reason to panic.

Quote from Ihnat: “Russia does not concentrate planes and helicopters on the border of Ukraine, this amount of aviation was placed in Russian airfields even before the invasion: there were 450 planes and 250 helicopters.

Despite the fact that more than 200 planes and more than 200 helicopters have already been shot down, Russia is replenishing the aviation reserves destroyed by our air defense units and thus increasing the presence of helicopters near the Ukrainian border to some extent. Currently, there are 360 ​​units: 165 are attack helicopters and the rest are military vehicles.

Use of the term ‘concentration’ [of military aviation units – ed.] It is unnecessary here. This aircraft has been operated and according to the tasks set by the Russian army for itself, the equipment has been rotated and moved around our borders. “

Details: A spokesman for the Ukrainian Air Force commented on the information released the previous day that there are more than 400 fighter jets and 360 helicopters around the border of Ukraine.

Ihnat emphasized that Russia uses dozens of airfields on its territory, on the territory of Belarus and on the occupied territories of Ukraine for attacks on Ukraine.

He also suggested that Russia has 4,000 units of various aircraft left over after the collapse of the USSR. But in Ukraine, after the same incident, there are only one thousand.

However, Western sanctions will prevent Russia from producing modern equipment and weapons in the future, Ihnat said.

Also read: Threat from the sky. What planes and helicopters does Russia use in the war against Ukraine?

Lack of heavy weapons, air imbalances and gaps in personnel training. What difficulties did the Ukrainian army face?

Journalists fight on their own front. become Our PatronSupport our work!